Home National Dress like a typical Indian to get driving licence 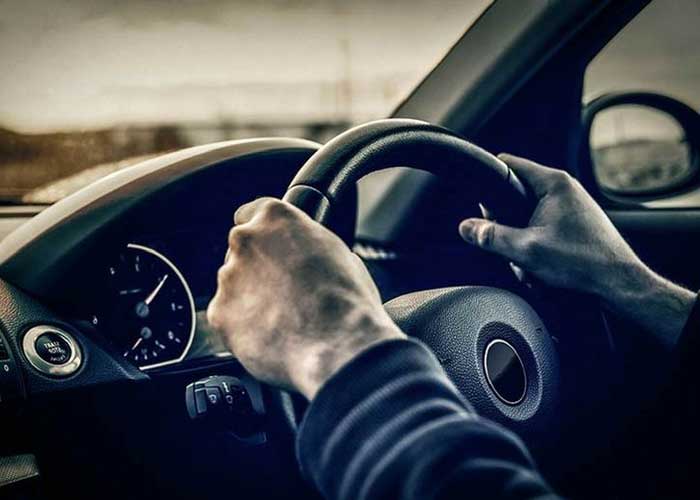 Even though there is no dress code driving licence applicants, the men and women are advised to come in ‘proper dress’, said an official in a Regional Transport Office (RTO) here.

“Whether it is men or women, the general advice is to come in a proper dress. It is not moral policing,” the official told.

According to reports a female working in a software firm was asked to go home and come back properly dressed by an official in RTO office in K.K. Nagar here.

She was wearing a jeans pant and sleeveless tops.

Similarly, another women was asked to come in a decent dress as she was wearing a ‘mukka pant’ or a capri, the RTO official said.

But such incidents are not new in the city RTOs as even in 2018 a similar complaint was reported in the media.

Men who come in shorts, lungis or bermudas are sent back to come in decent attire and the same is the case with women.

According to a RTO official, the driving licence issuing office is a government office and what is wrong in asking people who come here to be attired properly as they would while going to their own office.

He also added, different kinds of people from different strata of society congregate at transport offices and this should be kept in mind by the people.  (Agency)