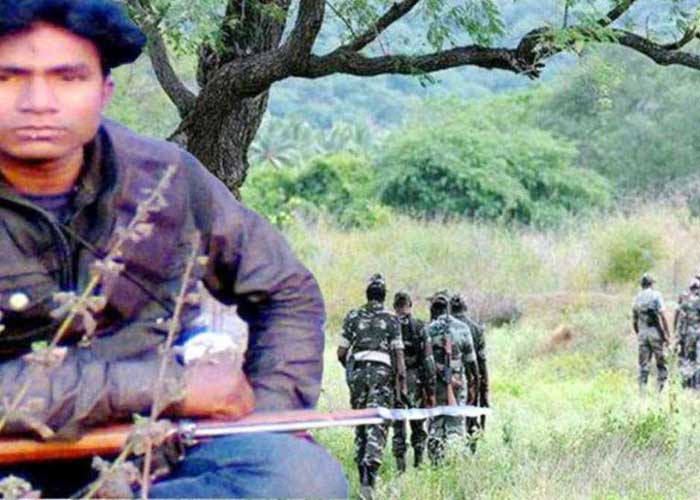 Dreaded dacoit Babli Kol, who was carrying a Rs 7 lakh bounty, was killed along with his partner Lavlesh in a gunfight with the Madhya Pradesh Police.

The bodies of the two dacoits were recovered from the Ledri forest in the state’s Satna region.

The forest falls in between the borders of Madhya Pradesh and Uttar Pradesh.

Earlier, it was reported that Kol, 38, was killed in a gang war on Sunday night. But now the Madhya Pradesh Police have claimed to have killed the dreaded dacoit and his companion.

Kol had been active in the Bundelkhand region and had started flexing his muscles with an eye on the upcoming Assembly by-elections in Manikpur, a seat won by Bhartiya Janta Party MLA R.K. Singh Patel in 2017.

Kol, on the night of August 15, had abducted a businessman Brij Mohan Pandey from his house in Baraha Kolan village in Chitrakoot.

He was earlier a member of the Balkhadia gang but after its leader was gunned down, he set up his own group.

Dacoits in the Bundelkhand region have always been politically active.

Others like Nirbhay Gujjar was also said to have political connections and enjoyed support from local leaders.

However, in the Mayawati regime, the state government launched a major offensive against the dacoits which led to many being gunned down

A senior police official admitted that Kol was emerging as a major problem for the police. “He was constantly on the move and managed to outsmart the cops. His killing will bring peace to the region.”