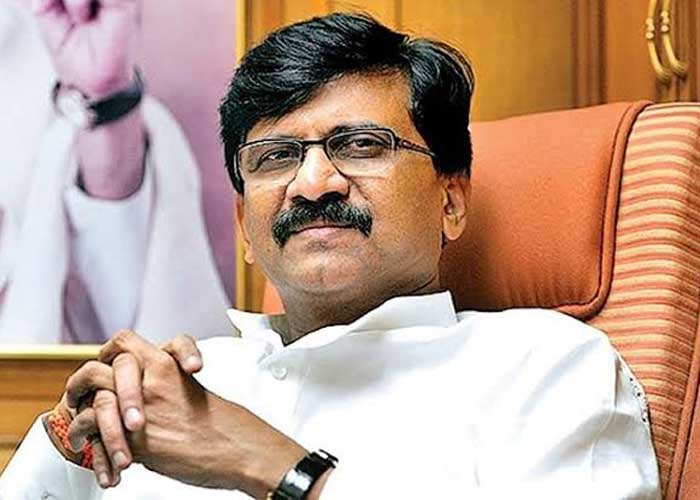 Shiv Sena MP Sanjay Raut on Thursday asked the Bharatiya Janata Party not to scare or intimidate it, and let the Sena choose its own political path, here.

“We are prepared to fight and die, but will not tolerate threats or coercive tactics”, Raut announced sternly to the media.

He was referring to BJP President and Union Home Minister Amit Shah‘s comments on the power-sharing formula with the Sena behind closed doors, prior to the last Lok Sabha election.

“I have heard Prime Minister Narendra Modi speak that Devendra Fadnavis would be the next Chief Minister in Maharashtra…Even Sena had repeatedly said that it’s CM would take oath,” Raut said.

The Sena President Uddhav Thackeray has said that as per an understanding, the Sena would get 50:50 power-share including the post of Chief Minister.

However, this has been dismissed outright by Shah and Fadnavis, virtually portraying Thackeray as a liar, and prompted him to snap the alliance with the BJP.

“Why did you not inform Prime Minister Modi of the decisions taken behind closed door? Why did you keep silent till the election results came out before denying the understanding?” Raut demanded.

He said the Sena could have countered Modi’s speeches, but they respected him and the dignity of his high post and hence kept quiet.

“What they term as merely a ‘room’ is a divine temple for us because that was the place where the late Bal Thackeray used to meet and advise everyone on everything. So we will not lie about the understanding arrived there,” Raut declared.

He said the BJP always talks of not making public decisions reached behind closed doors, but if they had kept their word and promises, the matter would never have popped out in open, he pointed out.

Raut was speaking to media — his first after he underwent an angioplasty on Monday and he was discharged from the Lilavati Hospital on Wednesday.  (Agency)