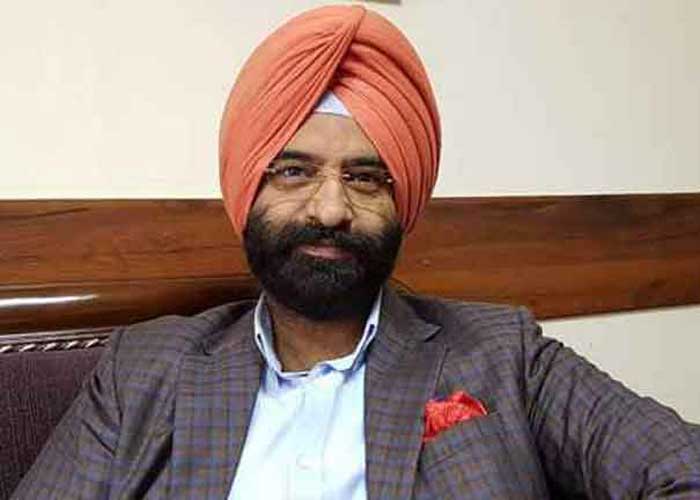 The Sikh community leaders here on Thursday appealed to its members to not fall into traps being set up by a banned pro-Khalistan terror group supporting secessionist activities.

Sirsa told IANS, “This banned group supporting secessionist activities is making attempts to use Delhi Sikh Gurdwara platforms to spread their propaganda. We strongly condemn it.”

He also said that SFJ through social media platforms are trying to convey that Sikhs in the national capital are supporting their secessionist activities, which is incorrect and false.

“The propaganda is floating on social media that DSGMC is supporting the Referendum 2020 called by Sikhs for Justice which is highly objectionable,” he said.

They have allegedly made posters on social media in the name of Delhi Sikh Gurdwara Management Committee and it is highly objectionable.

“We don’t support any such movement. No Sikh community will ever support their secessionist activities,” said Sirsa adding that DSGMC is a religious body which has nothing to do with the Referendum 2020 and strongly opposes any such propaganda and movement to defame it.

Earlier this month, the Central government has banned around 40 websites belonging to the Sikh For Justice in India for supporting secessionist activities.

MeitY is the nodal authority for monitoring cyberspace in India.

In 2019, the Home Ministry had banned the SFJ for its alleged anti-national activities. The SFJ pushed for Sikh Referendum 2020 as part of its separatist agenda.

It openly espouses the cause of Khalistan and in that process challenges the sovereignty and territorial integrity of India.

The group has launched a campaign on the internet called Referendum 2020 that asks people to vote for carving out a sovereign Khalistan out of India. The campaign, according to the police, has been engineered and backed by Pakistan’s ISI that has been working for years to revive terrorism in Punjab.  (Agency)