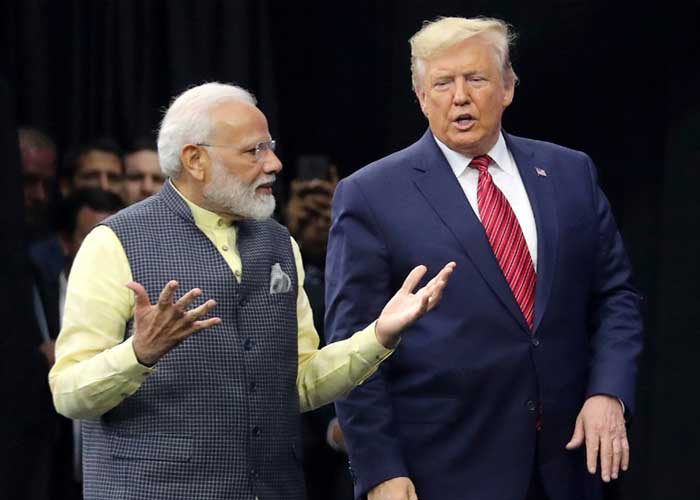 US President Donald Trump has claimed that Prime Minister Narendra Modi is not pleased with the Xi Jinping regime over the ongoing border conflict while reiterating his offer of mediation between India and China.

“But I can tell you, I did speak to Prime Minister Modi. He’s not…he’s not in a good mood about what’s going on with China.”

The President did not specify when exactly he spoke to Modi about the ongoing stand-off at the Line of Actual Control (LAC) in Eastern Ladakh. Official sources in New Delhi said that Prime Minister Narendra Modi has had any recent contact with President Trump though.

The last conversation between the two leaders was on April 4 on the matter related to Hydroxychloroquine, sources said. The government on Thursday also announced that it was directly in touch with the Chinese through established mechanisms and diplomatic contacts to resolve the face-off on the Western front in Ladakh.

However, at the press conference, in response to another question, President Trump repeated his offer of arbitration between the two countries. “If they thought it would help if I were the mediator or the arbiter, I would do that. So we’ll see.”  (Agency) 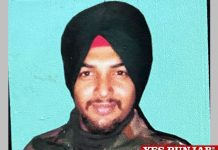