Home Global Donald Trump renews attack on WHO over coronavirus 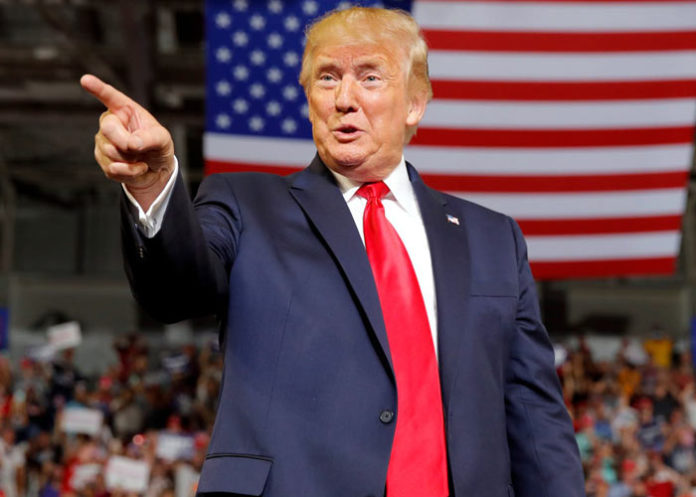 US President Donald Trump renewed his attack on the World Health Organization (WHO) as he said that the US will make a determination on WHO funding.

On Wednesday, Trump while addressing the daily briefing claimed that the WHO has gotten the pandemic “wrong”. The WHO must “get its priorities right”, he says, adding that the US is going to do “a study, investigation” to determine if it will continue to fund the agency, the BBC reported.

“Everybody has to be treated properly,” Trump says, “and it doesn’t seem that way”, as he repeats his assertion that China is unfairly favoured by the global body.

The comments continue a spat between the US president and the WHO.

On Wednesday, appearing to call out Trump, Director-General Tedros Adhanom Ghebreyesus defended the WHO’s work and called for an end to the politicisation of COVID-19.

Also answering questions on Wednesday, Secretary of State Mike Pompeo said that the administration was “re-evaluating our funding with respect to the World Health Organization”.

“Organisations have to work. They have to deliver the outcomes for which they were intended,” Pompeo said.  (Agency)