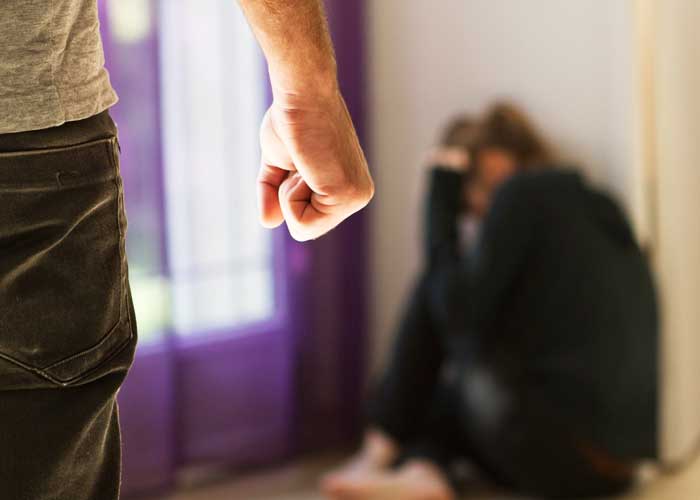 Amid the COVID-19 pandemic, the researchers have found an increase in the incidence of domestic violence reports in two US cities, Los Angeles and Indianapolis since stay-at-home orders were put into effect.

So far, many countries have reported an increase in domestic violence.

The study, published in the peer-reviewed Journal of Criminal Justice, predicts that the incidence should gradually decrease as people return to normal routines, but would likely increase again if there is a second wave of COVID-19 infections that prompts new stay-at-home orders.

“Shelter-in-place rules, by mandating more time at home, are very likely to increase the volume of domestic or intimate partner violence, which thrives behind closed doors,” said the study’s senior author Jeffrey Brantingham from the University of California.

os Angeles implemented “safer-at-home” rules were on March 20, and Indianapolis enacted similar orders on March 24. School, restaurant and bar closures were ordered in both cities on March 16.

The researchers also analysed reported crime statistics — different sets of figures reflecting that police investigations into alleged crime have occurred — through April 10 in Los Angeles and April 18 in Indianapolis.

Both cities saw a statistically significant increase in domestic violence calls for service after stay-at-home policies, the researchers report.

If stay-at-home rules are reinstated, the researchers expect the number of calls for service to remain high as long as these rules are in place.

By comparison, the numbers of reported robberies have decreased significantly in Los Angeles, and stayed relatively consistent in Indianapolis.

“Overall, these shifts are perhaps less substantial than might be expected given the scale of the disruption of social and economic life brought on by COVID-19,” Brantingham said.

Last month, another study from China published in the journal Bioethics, revealed that gender-based violence has dramatically increased during novel coronavirus pandemic. (Agency)