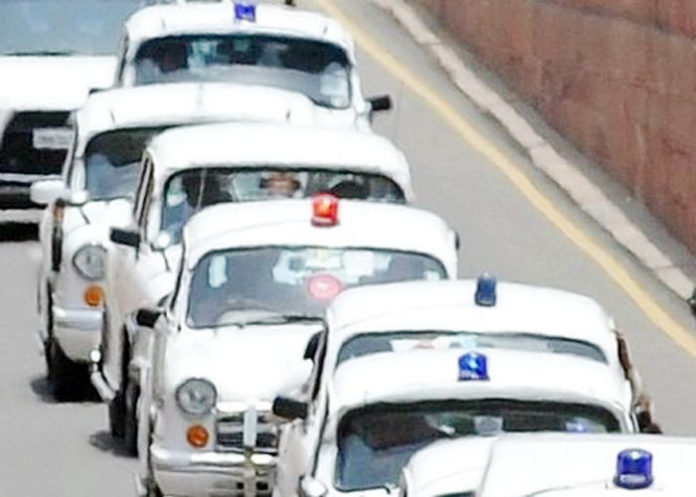 Aam Aadmi Party (AAP) leader and Leader of Opposition in Punjab Assembly, (LoP), Harpal Singh Cheema, has questioned the roll back orders of the government on the use of red beacon on government vehicles in the state, stating that the culture had given goose bumps to the law-enforcing agencies and unmerited harassment to the public at large.

In a statement issued from party headquarters in Chandigarh here on Monday, Cheema slammed the state transport ministry for issuing a notification withdrawing all the previous official orders on the use of red beacon on government vehicles. 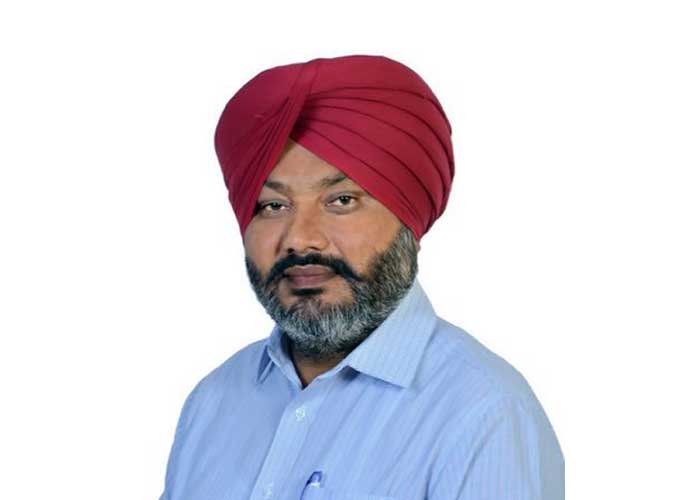 Cheema reiterated that in 2017 on assuming power, the government in the saddle had issued notification vide which the use of red beacon was withdrawn even as some of the lawmakers and others had expressed their resentment to the move, alleging that the move was a political gimmick to earn public blah-blah by saying no to VIP culture.

The AAP leader further added that the fresh orders, what he described as a dictatorial order, proved that both Akalis and Congressmen had one thing in common – they wanted perpetuation of the VIP culture, saying the earlier ‘sham’ order dating back to the year 2017 was mere an eyewash.

Coming heavily on the Captain-led government, Cheema said that one of the reasons for the continued public harassment was the fallout of the persisting VIP culture in the state with the successive governments’ tacit support to perpetuate it, leaving a vast majority of people to fall an easy prey to corrupt officials to have their routine works done, he said.