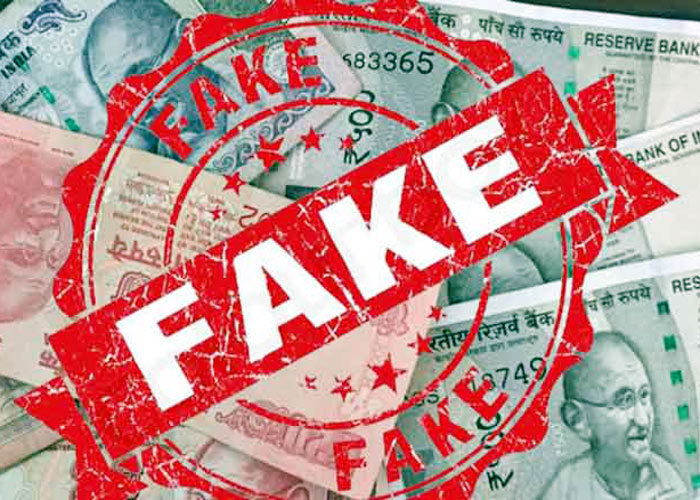 The city police have arrested three persons including an ayurvedic doctor for allegedly running a fake currency racket. The police have seized counterfeit notes worth Rs 11,000 from his possession.

According to the police, the accused doctor Sanjay Sharma said that he had to pay the college fees for his two sons that forced him to print fake notes.

Dehradun Superintendent of Police (City) Shweta Chaubey on Thursday told IANS: “Two members of the gang — Vikram Chauhan and Rajesh Gautam were arrested on September 17, 2019, while, doctor Sharma was still at large. At that time, the Dehradun police had recovered fake Indian currency worth over Rs 6 lakh, four printing machines and a pistol from their possessions.”

Choubey said, “For a long time Sharma’s clinic was not doing enough business due to which his financial condition worsened. His household expenses were also mounting day by day. In such a situation, he thought of printing fake notes to meet the expenses. Sharma’s biggest compulsion was to get money for the fees for two sons who are pursuing higher education. He wanted his sons to study without any financial difficulties.”

A criminal case has been registered at Clement Town police station in Dehradun in this connection.

The accused Sanjay Sharma is a resident of Gangnahar, Haridwar. Choubey said a team was after him for a long time but he evaded arrest in the past.  (Agency)