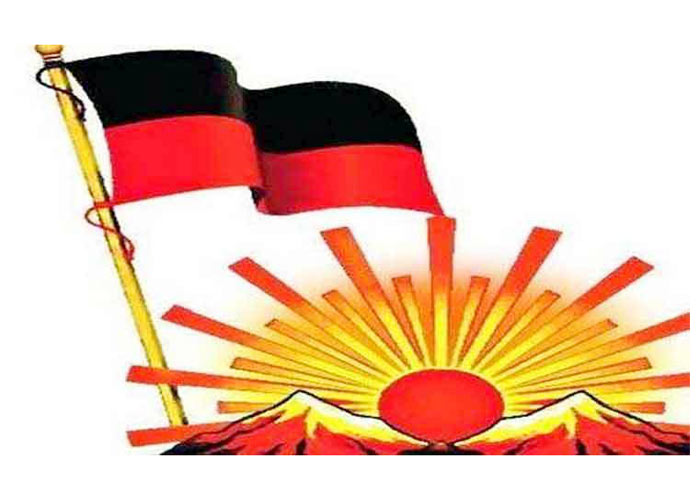 Against the backdrop of recent pitch by Union Home Minister Amit Shah to make Hindi a language of India’s identity, DMK has argued that Tamil was more suited for it.

Shah on September 14 advocated greater use of Hindi, saying “it is very essential that the entire country has one language which becomes its identity in the world”.

As his comments triggered protests by DMK and other Tamil parties, Shah clarified on Wednesday that he did not want imposition of Hindi on anyone, thus dousing the fire over the issue.

DMK MP and spokesperson T.K.S. Elangovan said if the government of India wants to choose an Indian language for a global identity, then Tamil, and not Hindi, qualifies for it.

“Unity in diversity is the identity of India which we support. If there needs to be an Indian language for India’s global identity, then Tamil is most suited,” Elangovan told IANS.

Continuing, he said: “Tamil is one of the oldest languages in the world. It is the official language in Sri Lanka, Singapore and India. It has the classical language status and is rich in literature. The Tamil culture has spread to several South Asian countries. There are Tamils who have migrated to far off lands several centuries ago.”

He argued that Hindi cannot be the India’s global identity. “For instance, it is the non-Hindi speaking Indian states that are advanced in several metrics like economy, technology and social factors while the Hindi- speaking states lag far behind on these aspects.”

Elangovan said, “it is RSS ideology to impose Hindi across the nation.”

Stressing that DMK is not against any language, he said the party is opposed to the view of making Hindi as the global identity of India, which is seen as a sign of Hindi-imposition.

His attention was drawn to BJP National Secretary H.Raja’s comments, questioning DMK’s anti-Hindi stance since the schools run by its functionaries/relatives are under CBSE stream where Hindi is taught.

To this, Elangovan responded, “Opponents may argue on that. We oppose only Hindi imposition and not the language per se.”

On the issue of popularising Tamil beyond the state, like setting up an organisation on the lines of ‘Dakshin Bharat Hindi Prachar Sabha’ in the North, the DMK leader said: “The Hindi Prachar Sabha was set up in order to make Hindi as the sole national language. But there was no necessity for North Indians to study Tamil for the state government to set up Tamil Prachar Sabha in the North.”  (Agency)