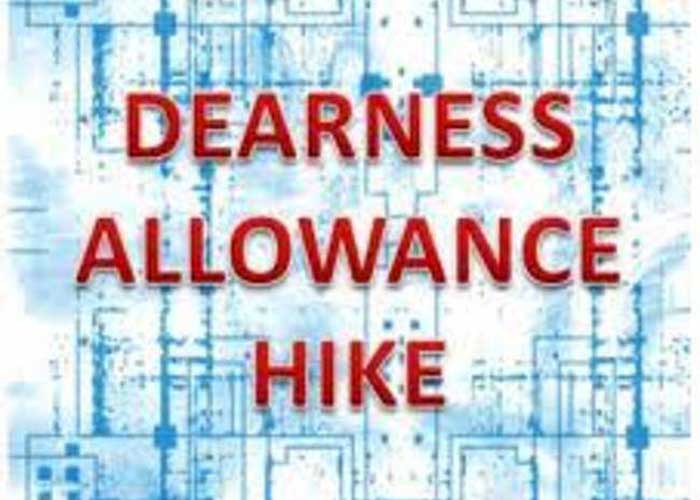 The state’s financial constraints notwithstanding, the Captain Amarinder Singh led Punjab Government on Saturday announced a Diwali bonanza for its employees and pensioners.

The employees/pensioners are all set to get a 3% hike in their Dearness Allowance (DA) with effect from November 1, 2019, Finance Minister Manpreet Singh Badal disclosed here. The Chief Minister, he said, had ordered the hike as a mark of appreciation for the hard work and dedication of the government employees.

“The decision of the Punjab Government will cost the exchequer an additional Rs 480 Crores per annum,” said the Finance Minister, adding that the implementation of the decision coincides with the Diwali celebrations for the employees and pensioners of the state government.

The state government, said Manpreet Badal, was committed to the welfare of the government employees. The government would continue to ensure that the employees and pensioners get their due, irrespective of the state’s fiscal situation.