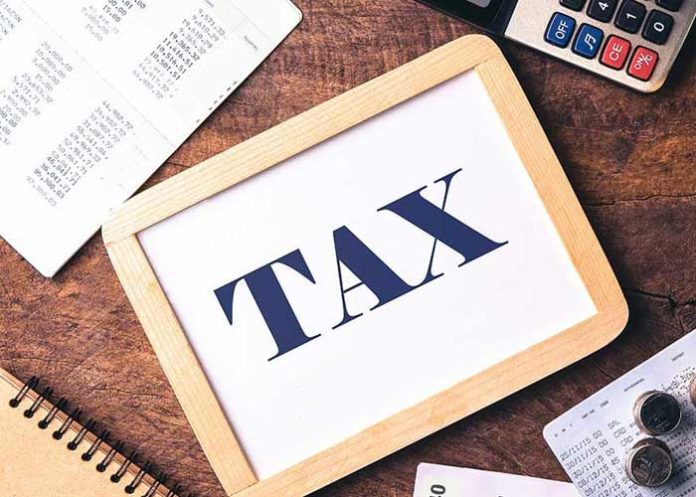 The disputed income tax claims nearly doubled in the last fiveyears even as government has maintained that the tax regime is being simplified and made taxpayer-friendly.

As per a written reply by Minister of State for Finance Anurag Thakur in Rajya Sabha, the total disputed amount in direct taxes stood at Rs 5,24,825 crore with cases pending across various forums such as CIT (A), ITAT, High Courts and Supreme Court (SC).

Most cases are pending at Commissioner of Income Tax (Appeals) or CIT (A) and Income Tax Appellate Tribunal (ITAT) levels.

Tax experts blamed the revenue department for the rise in tax disputes saying high-pitched assessments and unrealistic targets were the main reasons.

They said that even in the Union budget for FY21 the proposed amendments in the tax law would not minimise the scope of disputes. One of the experts who did not wish to be quoted said that numerous slabs for individual taxpayers would furthercomplicate.

“Amendments in (tax) law is not directed at simplification. On the other hand, increasing the ambit of TDS (tax deducted at source) and TCS (tax collected at source) increases the complications particularly for small businesses,” a direct tax partner at a global consultancy said.

With mounting tax disputes, the government has now come up with No Dispute but Trust Scheme (Vivad Se Vishwas Scheme) to settle the direct tax disputes. The Revenue department has said that there are 4,83,000 direct tax cases pending in various appellate forums such as Commissioner (Appeals), ITAT, High Court and Supreme Court.

Under the proposed amnesty scheme, a taxpayer would be required to pay only the amount of the disputed taxes and will get complete waiver of interest and penalty provided he pays the amount by 31st March, 2020.  (Agency)