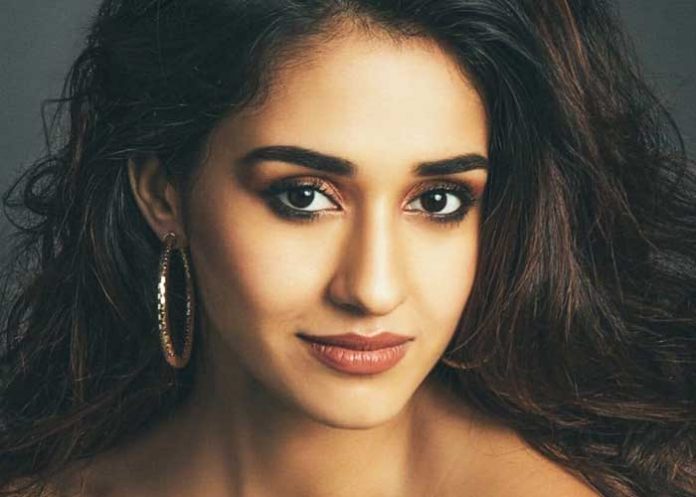 Disha posted a monochrome picture on her Instagram stories. She posted a close-up picture of her face where she is flaunting her perfectly done winged eyeliner.

On the image, she wrote: “Dude liner is not easy.”

She then shared a picture dressed in a stunning red floral printed dress. She is seen playing with her two pet dogs Goku and Bella.

Disha is currently busy shooting for the upcoming film “Radhe”, which features superstar Salman Khan in the starring role, along with Randeep Hooda. The film is directed by Prabhudeva. Salman recently shared his happiness on resuming shoot for the film after almost seven months.

The actress also has the starring role in “KTina”, produced by Ekta Kapoor. The film also features Akshay Oberoi and Sunny Singh. (Agency) 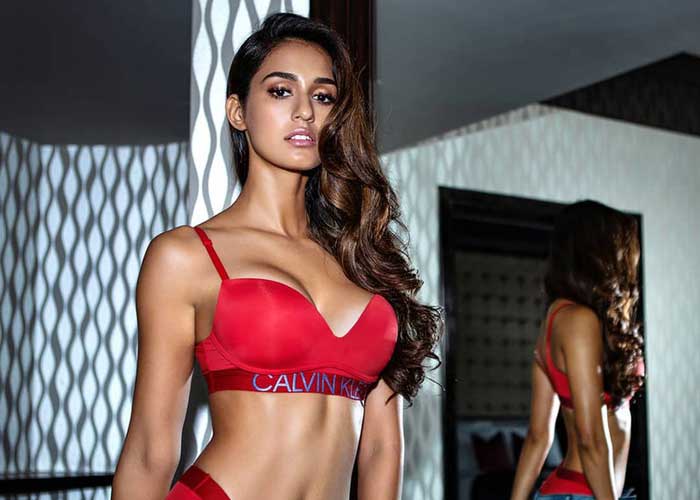