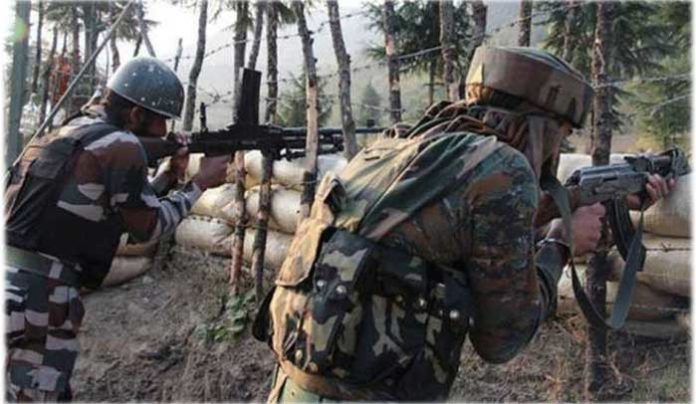 The question was asked by Congress leader Komtireddy Venkat Reddy and in reply Minister of State for Home Kishan Reddy said militants made 143 attempts to infiltrate into Jammu and Kashmir last year compared to 114 till October this year.

He said due to the concerted and synergised efforts of the security forces, a large number of terrorists have been neutralised in Jammu and Kashmir in the past few years.

“With nefarious designs to instigate and sustain terrorism, training and infiltration of such trained terrorists in being actively sponsored and supported from across the border.”

“Government of India has adopted a multipronged approach to contain cross border infiltration,” he said.

Singh said: “Infiltration has come down significantly, it is not of the same level as it used to be, when snow falls people infiltrate, but it has nothing to do with scrapping Article 370.

“Pakistan forces always resort to firing when there is infiltration, the aim behind ceasefire violations is also to facilitate infiltration, but our forces are alert to foil infiltration attempts.”

He said while the infiltration graph has fallen, Pakistan has not closed the training camps.

“Militants are present in all the launch pads in Pakistan and waiting for an opportunity to sneak into Indian territory,” he said

The infiltration levels peak before the snow falls. It is relatively less in winters, but that may not always result in a drop in violence in the valley.  (Agency) 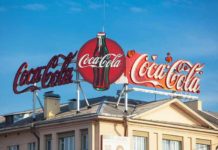 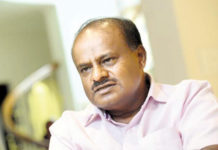 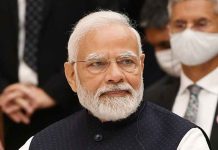