Home Entertainment Bollywood Dimple Kapadia: I am alive and kicking 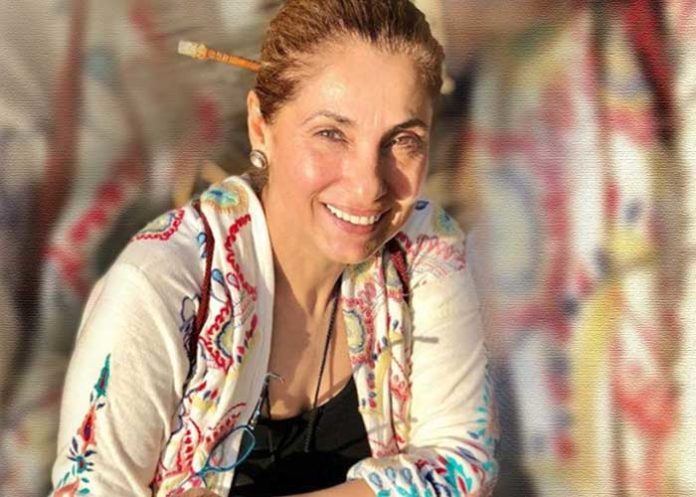 Author and former actress Twinkle Khanna was snapped outside a hospital here on Saturday, making many to believe that her mother Dimple Kapadia was hospitalised. When we contacted Dimple, the veteran actress laughed away the rumours.

“I am alive and kicking. It’s my mother who has been hospitalised. I don’t want to talk about it. My mother is doing fine. She is better now. I need all the prayers and best wishes,” Dimple told.

On the work front, the 62-year-old will be seen in Hollywood filmmaker Christopher Nolan’s action drama “Tenet”, which also stars Robert Pattinson.

Dimple was launched in showbiz by late actor-filmmaker Raj Kapoor when she was just 16. She had played the title role in the teen romance “Bobby” in 1973. In that same year, she married superstar Rajesh Khanna and retired from acting.

She later returned to acting in 1984 after her separation from Rajesh. She was seen in films like “Saagar”, “Kaash”, “Drishti”, “Lekin…” and “Rudaali”. (Agency) 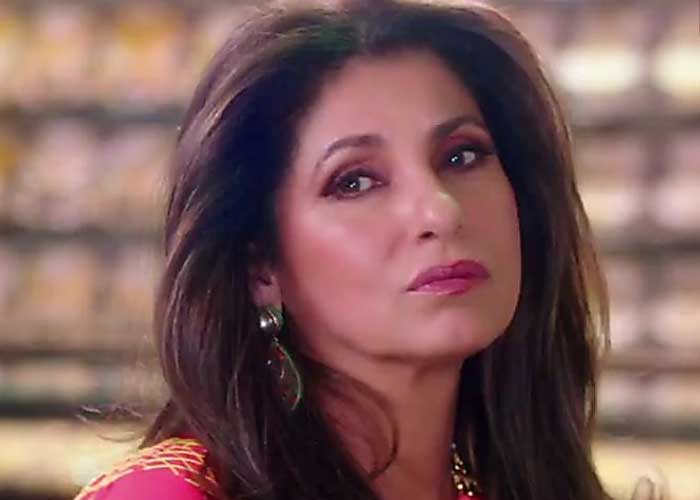