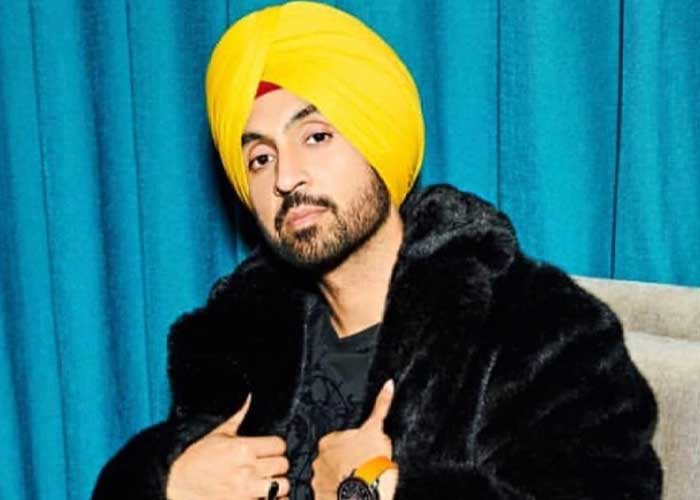 Abhishek Chaubey’s film “Udta Punjab” was released four years ago on this day. Diljit Dosanjh, who made his Bollywood debut as an actor with the multistarrer, says he learnt a lot from the movie.

The film, which also stars Shahid Kapoor, Alia Bhatt and Kareena Kapoor Khan, revolves around drug abuse by the youth in the state of Punjab.

“Udta Punjab” faced problems from the Central Board of Film Certification (CBFC). As a result, the producers were directed to make a total of 89 cuts in the film.

Meanwhile, Diljit latest Bollywood release, “Good Newwz”, is set to re-release in Dubai when theatres reopen, as an initial step towards regaining normalcy after the COVID-19 pandemic.

Also starring Akshay Kumar, Kareena Kapoor Khan and Kiara Advani, “Good Newwz” is a comedy about two couples trying to have a baby through IVF.  (Agency)