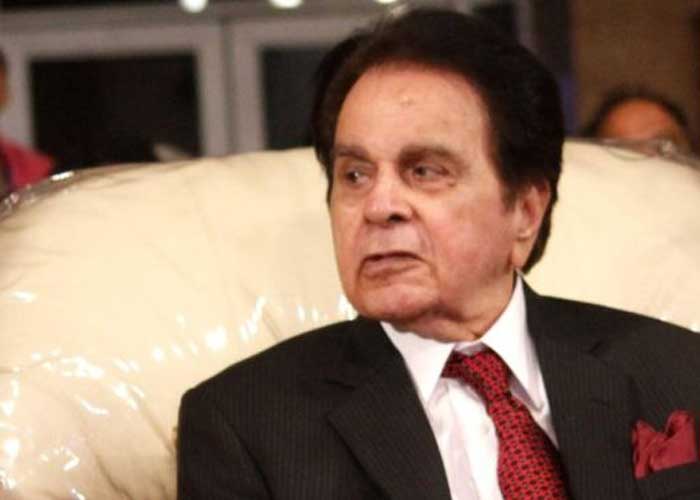 What’s behind the everlasting appeal of cinema legend Dilip Kumar?

The principle reasons “are related to the myths or legends which have enveloped and continue to camouflage the flesh-and-blood form of the multi-faceted persona of Yusuf Sarwar Khan, alias Dilip Kumar.

Dilip Saheb has, on one hand, projected a disarming personality both on and off screen to endear him to the masses and, on the other hand, equally charmed them with the aura of mysterious shroud cleverly disguising the man behind the megastar,” a new book on the icon says.

One of the biggest factors catalysing the myths behind the man was that he “directed his own historic growth and engineered his own excellence. He harnessed his penchant for perfection to develop the most complex acting technique and mastered the art of unmatched portrayal of characters and their emotions”, the authors write.

The result was the creation of a wide range of portrayals of human emotions which are still etched in the minds of his fans.

“Dilip Kumar in that sense became an actor who was ‘felt’ by the cinemagoers. His acting style had evolved into an emotional experience, an intellectual exercise and an aesthetic delight-all at the same time. He gave torment a face; grief a voice; and emotion a depiction which was beyond the level of a fine art. Even today, Dilip Kumar is the idol and inspiration of every aspiring undergraduate of acting,” the book states.

The other factor contributing to the creation of the myth was that in his public appearances, interactions and orations, Dilip Kumar “exuded sheer honesty of purpose and utter conviction of siding with the correct. The man’s appeal was charmingly magnetic in every sense of the term. The mass adulation generated by the superstar was equally honest, sincere and deep-seated,” the authors write.

The story of Dilip Kumar “reads like a novel of a bygone age. As a child, Yusuf was a mischevious but natural leader. In his school, the children fell into two groups-one led by brother Nasir, and the other by Yusuf. Initially, everyone would join Nasir’s group. But, Yusuf would be so boisterous-inventing all kinds of entertainment-that ultimately, he would win them all over”, the book says.

It was this grounding that would stand Dilip Kumar in good stead in his early years in cinema and beyond.

“Dilip Kumar’s histrionic triumphs exuded a prismatic emotive brilliance in very carefully chosen roles. Dilip Kumar created a myriad set of vividly cubistic portrayals of utterly credible onscreen characters and engineered his own growth beyond perfection. He had developed his own brand of complex histrionics while mastering the art of spectroscopic projection of emotions. He gave emotions a colour and humour a rare subtlety, raising the level of acting to a fine art. He is the actor of actors who personified the yearnings, joys and sorrows of the people to exercise a magnetic command on and off screen,” the authors write.

Spread over 13 chapters and an epilogue, the first two deal with Dilip Kumar’s early years and his evolution. Chapter three is divided into six sub-parts from the Formative Forties to The Climatic Nineties into the Millennium. Subsequent chapters deal with issues like The Films That were Not To Be, Dilip Kumar and Saira Banu: A Match Made In Heaven, Dribbling With Directors, A Sharp Musical Ear and The Terrific Trio (Dilip Kumar, Dev Anand and Raj Kapoor-mistakenly named as Raj Kumar on page 301). 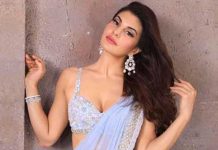 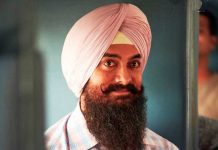 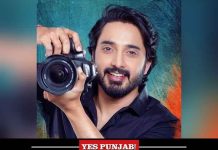