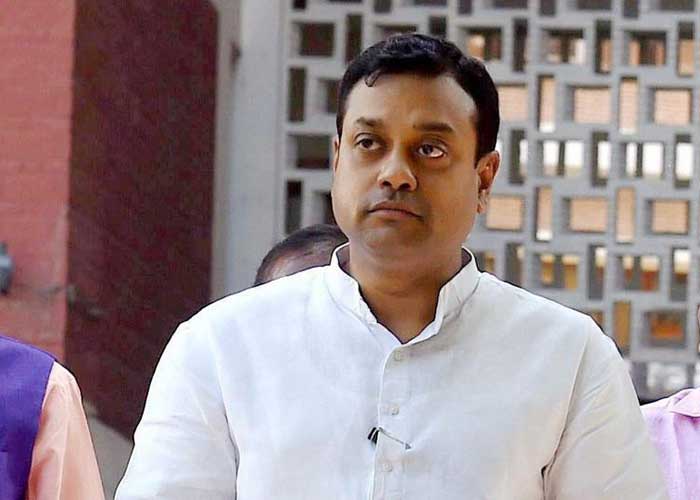 “How does Digvijaya Singh know the exact number of Hindus and Muslims among those who are spying on behalf of Pakistan?” Speaking from the party podium in New Delhi here, BJP spokesperson Sambit Patra said.

He even alleged that the comments by the senior Congress leader is like ‘oxygen to Pakistan’.

Speaking at an event, Singh had last week said, “more non-Muslims are spying for Pakistan’s ISI than Muslims. This should be understood”.

Hitting out at the Congress, the BJP spokesperson said: “How come comments of senior Congress leader become headline in Pakistani news channels. Even, Imran Khan is quoting them.”

Singh is known for his comments that have historically brought discomfort to the grand old party. He had accused both BJP and Bajrang Dal of spying for the ISI and taking money from the Pakistan-based spy agency, on Friday.

Taking a sharp dig at Singh, the BJP said, “As far as Digvijaya Singh is concerned, Zakir Naik is a messenger of peace and the rest are spies”.  (Agency)