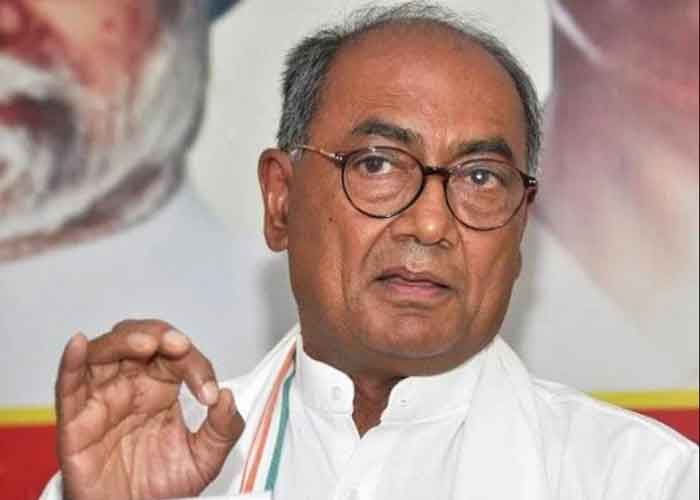 Congress leader Digvijaya Singh attacked Union Home Minister Amit Shah and asked him to withdraw the controversial Citizenship Amendment Act and say No to the NPR and the NRC.

The Congress leader tweeted in hindi: “Today people of Shaheen Bagh will be meeting Amit Shah. Take three decisions, then there will be peace in the country, take back CAA, No NPR and No NRC. Otherwise follow the statement given by Mohan Bhagwat in Ahmedabad and resign.”

The people of Shaheen Bagh, who are sitting on protest since December 15 demanding rollback of the CAA, is likely to meet the Home Minister on Sunday.

The protesters have been demanding that the government should also withdraw NPR and give assurance on the NRC.

The Supreme Court is hearing the matter that the protesters should be removed as the traffic from Noida to Delhi is blocked for the last two months due to the ongoing protest. The apex court is also hearing the petition on the CAA and the NPR.

A section of the protesters is planning to meet Home Minister Amit Shah, while others are opposing it.

The protesters are divided into two groups as differences have emerged over the continuation of the protest.

“During the Shaheen Bagh protest at around 11 a.m. on Saturday, a protester named Asif Toofani announced, “We are ready to meet Amit Shah and we along with the elderly women, will visit him.”

However, some women opposed Toofani’s statement. A protesting woman told, “Who is he to take this decision? This demonstration belongs to the people and I shall not visit him. However, if the elderly people decide that we should go, we are ready.”  (Agency)