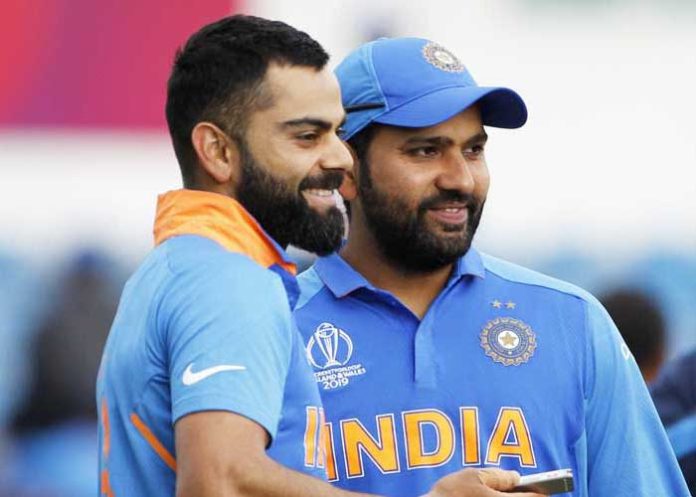 The rift between senior players in the Indian ODI team appears to be getting broader by the day and the senior administrators of the Board of Control for Cricket in India (BCCI) are supposedly trying to douse the flames by getting one of the senior players to post messages of bonhomie within the team on social media.

A senior board functionary said that one of the Supreme Court-appointed Committee of Administrators (CoA) members had spoken to a player and proposed the idea that he could write a message on social media that the team environment is “perfectly fine”.

“Everyone is aware that there is tension brewing and while the CoA has tried its best to deny any rumours of rift in the ODI team in the media, one of the members spoke to a senior player asking him to send out a positive message/statement in the matter. But not much progress has been made in this regard,” the functionary said.

In a bizarre move, a CoA member had toldthat they wouldn’t get into this till the players bring it up with them.

“The CoA cannot be reacting to reports in the media. If the players have any issue, they can/should bring it up with us. As far as the committee is concerned, there is no rift till the players talk of it with us,” the member had said.

The trouble apparently started brewing post the loss to England in the World Cup. The bowling unit supposedly felt humiliated post a team meeting after the defeat in the group-stage encounter.

“The bowlers were given a showdown after the loss and they felt that it wasn’t just a case of bad bowling and there were more areas that needed to be looked into before pointing fingers at the bowling unit,” a source in the know of developments told.

Another board functionary said that the reports of rift need to be addressed at the earliest to avoid a scenario wherein the performance of the team can start getting affected.

“It is like any other discord at a workplace which can affect the performance of the team. If this is not nipped in the bud immediately, there is a real danger of things affecting the spirit of the team and as a result, their performance.

“You cannot have two leaders of a team or their media teams taking pot-shots at one another. There is no denial of a rift and the big shot administrator says that it is a media creation. If that is the case why are they giving impetus to the media creation rather than dispelling it,” the functionary said.  (Agency)