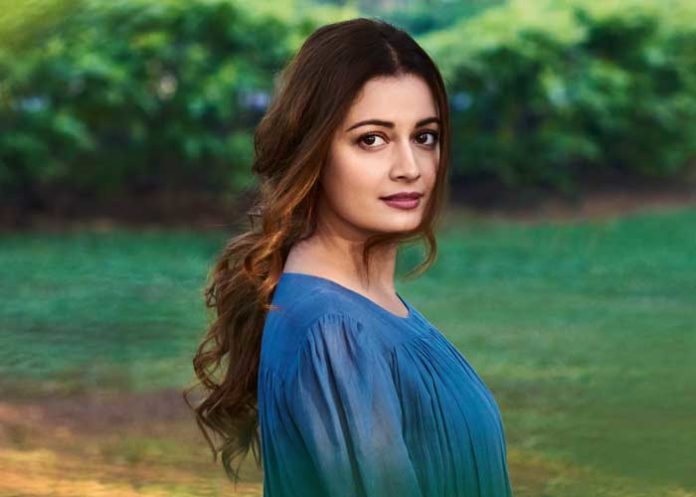 Actors Farhan Akhtar and Dia Mirza made fresh fervent appeals to netizens to come out and protest the Maharasthra government’s decision to fell trees in Mumbai’s Aarey Colony to build a Metro Rail yard, and also denounced the cutting of 400 trees in the dead of the night, but they were heavily trolled on Twitter for their gesture.

“400 trees have been cut in the dead of the night. As citizens sang and joined hands in unity pleading to STOP this massacre. Can’t you see they are UNITED by love!?! Love for nature. Love for our children and our future. #Aarey #ClimateAction #ActNow #ChangeIsComing,” wrote Dia on Twitter.

Farhan wrote: “Cutting trees at night is a pathetic attempt at trying to get away with something even those doing it know is wrong. #Aarey #GreenIsGold #Mumbai.”

While a few among the Twitterati supported the actors’ diatribe against the government, most others were critical of their stance, suggesting that they did not fully understand the importance of the government’s decision to lay down Metro tracks for public convenience. Many accused them of being typical celebrities who only gave lip service to causes.

“Save tree, save life,” agreed one user with Dia, while another expressed shock at Dia’s revelation saying he was “speechless”.

However, most users did not seem convinced by her campaign.

“Do you know how much carbon footprint each of you celebs no matter small or big, leaves when compared to a common man? First try reducing that,” wrote a user, while another commented: “Let’s start a movement to also move out Film City from #Aarey.”

400 trees have been cut in the dead of the night. As citizens sang and joined hands in unity pleading to STOP this massacre. Can’t you see they are UNITED by love!?! Love for nature. Love for our children and our future. #Aarey #ClimateAction #ActNow #ChangeIsComing pic.twitter.com/7XCwSeaqDT

Another user uploaded a published explanation by Mumbai Metro Rail Corporation, defending its decision to fell the trees in the are and underlining how no wildlife act has been violated in the process.

Still another user wrote: “I may be missing the point – can someone help me with a thread that scientifically proposes an alternate location. Protest of “don’t build carshed in #Aarey” understood but what alternate arrangement is suggested?”

“Agar padhe likhe hote to protest hi kyon karte, yeh so called celebrity environmental activists at their convenience, they will go to protest in 3000cc diesel personal suv to give gyaan on cutting aarey tree,” wrote another user.

The reactions to Farhan’s tweet were no less harsh.

Cutting trees at night is a pathetic attempt at trying to get away with something even those doing it know is wrong. #Aarey #GreenIsGold #Mumbai

A user wrote: “Farhan bhai, have you ever traveled by local train in Mumbai? I guess it doesn’t take much to tweet while driving in your SUV with air conditioning ON in full swing. The metro will make lives of millions of Mumbaikars better.”

“Leave ur luxury car at home & travel by local from Churchgate to Virar Kalyan to CST in peak hrs,” tweeted another user.

Another user commented on Farhan’s page: “Such ppl are election activists…They don’t care about the issue, most of the time are completely unaware of the understanding of the issue…It’s either before a movie or before an election.”

“They will have to do it at night. Not because they are guilty but because it will instruct traffic in the morning. IQ of Bollywood is 0. Also,since you are so worried about the trees and climate, when are you planting saplings and giving up your fuel guzzling SUV & travel by train?” wrote yet another user.  (Agency) 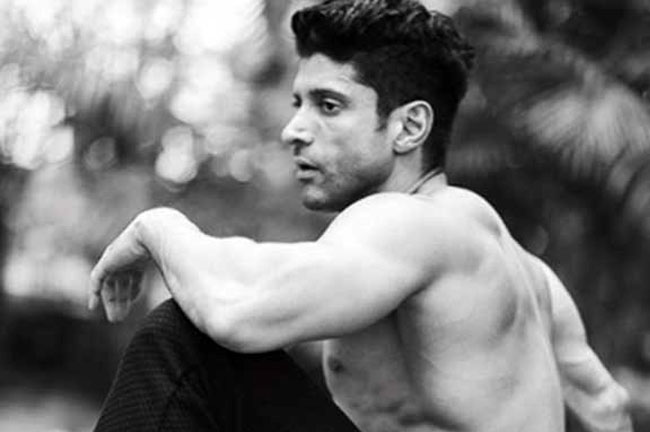