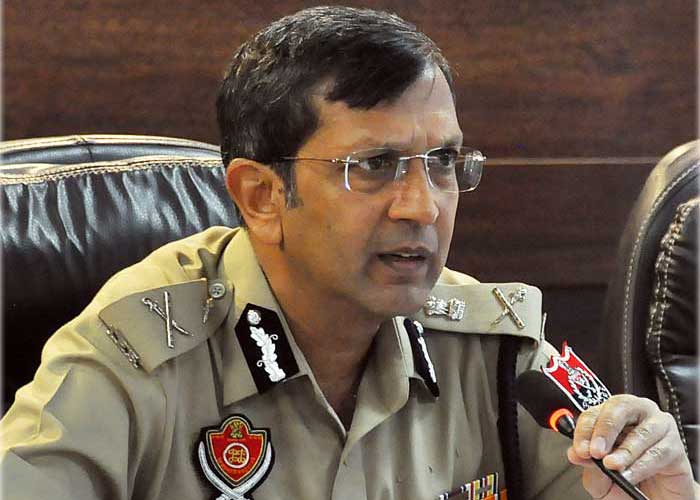 He was currently holding the charge of DGP Investigation, Lokpal Punjab. Reddy was undergoing treatment at Chandigarh and later in the month of August, he was shifted to a hospital in Chennai for further medical treatment.

In a condolence message, DGP described CSR Reddy as a dynamic, honest and dedicated police officer who performed his duties with utmost sincerity and professional commitment. His outstanding contribution during his long service career spanning over three decades in different capacities would ever remain a source of inspiration for the younger police officers.

Meanwhile Punjab IPS officers welfare association have also condoled the sad demise of Mr Reddy and prayed to the Almighty to grant eternal peace to the departed soul.

According to the family sources, cremation of CSR Reddy, who passed away earlier during day, will take place at Allagadda village in Kurnool district of Andhra Pradesh, on the 19th September, at 11am. This place is around 260 kms from Hyderabad, and travel time is four and half hours.