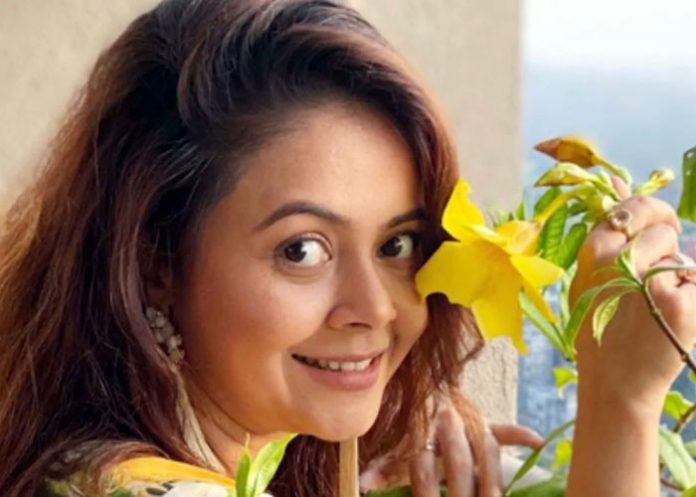 Mumbai, Jan 15, 2021 –
Television actress Devoleena Bhattacharjee, who was a contestant on Bigg Boss 13, is all set to enter the 14th season of the controversial reality show.

Devoleena had to voluntarily leave the house last season owing to health reasons, and Vikas Gupta had entered the show as her proxy. Gupta, incidentally, has been a challenger in season 14 hosted by Salman Khan.

Devoleena’s entry has lead to speculations whether she is about being enter as a proxy to one of the current season’s housemates. While many feel she will enter as a proxy to Vikas, who had to leave the house due to health reasons this season, unconfirmed rumours have said that Devoleena might replace Eijaz Khan. 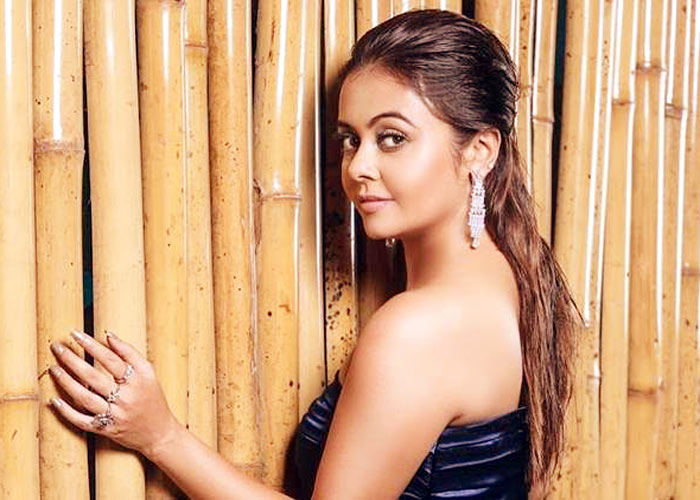