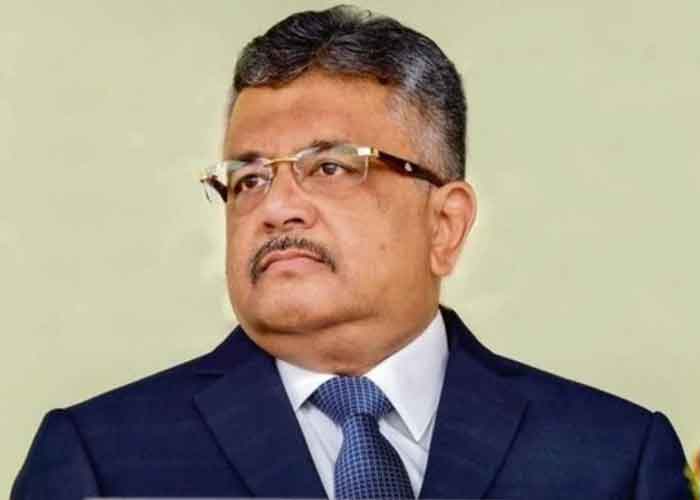 Solicitor General Tushar Mehta on Monday informed the Supreme Court that the Devendra Fadnavis government in Maharashtra has a majority in the House with the support of 170 MLAs.

During the hearing on the petition of the Shiv Sena, Congress and Sharad Pawar’s Nationalist Congress Party (NCP) against the surprise government formation by the BJP’s Fadnavis on Saturday morning in Maharashtra, Mehta, appearing for the central government, told the court that he has “brought letters of support of the BJP, NCP MLAs on which the Governor’s decision rested”.

Mehta said: “Documents show that NCP leader Ajit Pawar submitted a letter of support of 54 Nationalist Congress Party (NCP) MLAs to the Governor with their signatures.”

He said, “According to letter of support of Ajit Pawar on November 22, Fadnavis staked claim to form government, which also includes letters of support of 11 independents and other MLAs.” The BJP has 105 MLAs in the 288-member House while the NCP had won 54 seats.

The BJP claimed that it has the support of 11 independent and others thus taking its number to 170. Mehta also raised preliminary objections to a judicial review of Maharashtra Governor B.S. Koshyari’s decision on appointment of Fadnavis as Chief Minister and Ajit Pawar as his deputy in a surprise early morning move on Saturday.

Mehta said that “after this, the Governor sent information to the President. Citing this information, he requested for the revocation of President’s Rule in the state.”

Senior advocate Mukul Rohtagi appearing for the BJP submitted that the Governor had gone with the party with the support of 170 MLAs. Rohtagi said that the others have never claimed that the MLAs’ signatures were forged.  (Agency)