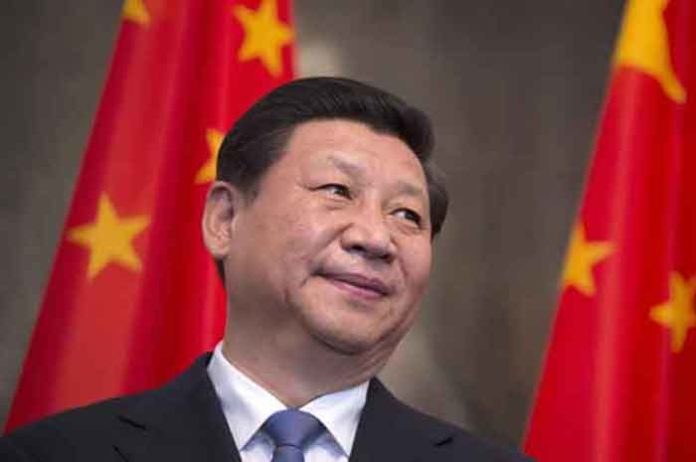 According to the itinerary, Xi will arrive at the Chennai International Airport at 2.10 p.m. on Friday.

He will depart for Mahabalipuram, which is 50 kms away from Chennai, at 4.00 p.m.

At 5.00 p.m., he will be given a guided tour of three monuments — Arjuna’s Penance, Panch Rathas and the Shore Temple — at Mahabalipuram

At 6.00 p.m., he will witness a cultural performance by the Kalakshetra team at the Shore Temple.

At 6.45 p.m., he will attend a dinner hosted by Prime Minister Narendra Modi.

On Saturday, the second day of the visit, Xi will arrive at the Taj Fisherman’s Cove Resort & Spa at 9.50 a.m.

At 12.45 p.m., he will depart for the Chennai International Airport.

The media will have access to the Media Centre at Sheraton Grand, Chennai, according to the itinerary shared by the Ministry of External Affairs (MEA).  (Agency)