Home National Despite SMS blockade in Kashmir, this man manages to send messages to... 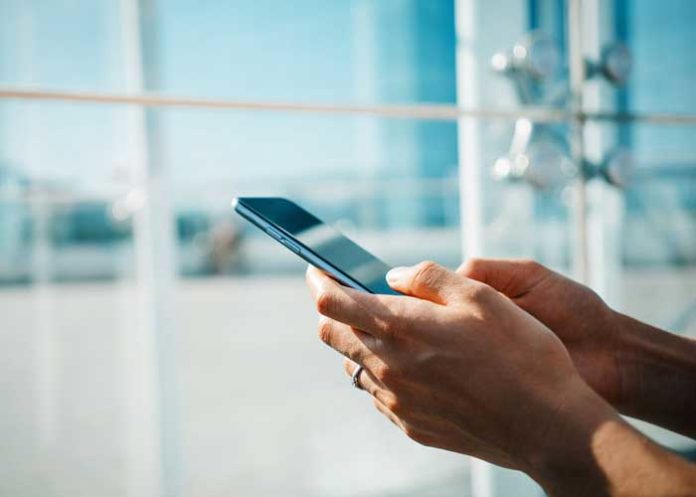 Rakesh Kumar (name changed), who works for a paramilitary unit, has found a novel method to send SMS’s to his family, although the service continues to remain suspended in the Kashmir Valley since August 5.

Authorities have restored post-paid mobile phone services in the valley but the SMS services and internet facilities have continued to remain suspended since August 5 when the Article 370 was abrogated and the state was divided into two Union Territories (UT) of Ladakh and Jammu and Kashmir.

Prepaid mobile phone services were also yet to be restored.

Meanwhile, Rakesh has been on law and order duty in the old city area of Srinagar for the last three months.

He cannot use his mobile phone to call his wife in Haryana during duty hours which leaves her worried.

Using mobile phone for private purposes while on law and order duty is against the service rule of the paramiltary force to which Rakesh belongs.

Then how does he communicate about his daily welfare during duty hours while the SMS service remains suspended?

Since the past one month, Rakesh has been using his ATM card to withdraw Rs 100 daily from his account which has left the security guard curious about his routine behaviour.

On Friday, the guard finally mustered courage and asked Rakesh why he has been withdrawing Rs 100 each day while he can withdraw Rs 3,000 at one go and spare himself the trouble of visit the ATM kiosk daily.

Rakesh smiled and told the atm guard politely: “This is my way to communicate with my wife during day time.”

“And how do you do that?” asked the bewildered ATM guard

Rakesh replied: “The mobile phone number registered in my bank account is being used by my wife.

“Each time I withdraw money from my bank account my wife gets the withdrawal message on her phone. This way she comes to know that I am fine and safe.”

This is indeed a novel method to send a welfare message to families from a place where SMS services continues to remain suspended.

Businessmen, students, professionals and transporters have been demanding restoration of both SMS and internet facility in Kashmir.

Locals argue that inspite of the authorities claiming that things were normal in the valley, the suspension of the two services have ruined their livelihood.