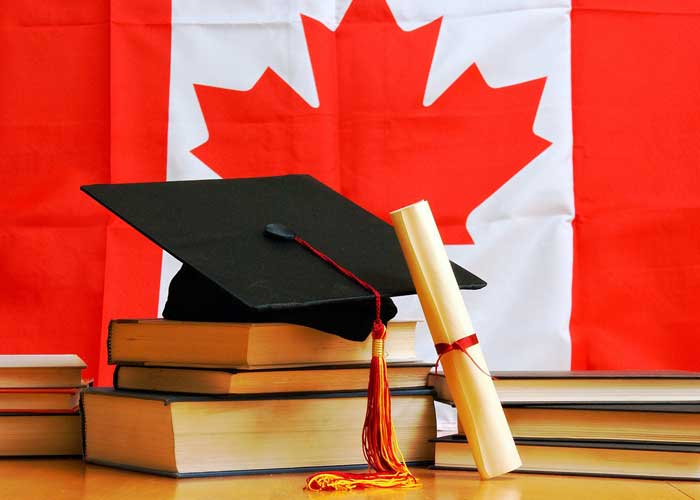 As the US puts in place stringent conditions for foreign students, Canada is issuing a record number of study permits for international students despite the corona restrictions.

As many as 30,785 new study permits were issued in May, which is more than twice the average of study permits issued in the previous three months – February, March and April.

In fact, this year’s May figure is almost 11 per cent higher than the number of international study permits issued during the same period last year.

However, it is not known how many study permits were issued to students from India.

Out of these Indian students, 144,900 are pursuing post-secondary courses in Canadian colleges and 53,335 are studying in universities.

India accounts for 34 per cent of all international students in Canada, followed by China with 22 per cent.

Since Canada liberalized its study permit regime more than a decade ago following the example of Australia, the number of international students has zoomed rapidly.

Today, international students have become very crucial for Canada’s economy and demographics. They pump in over $22 billion into the economy each year, creating thousands of jobs.

Moreover, with more than 60 per cent of them – Indians almost 100 per cent – opting for permanent residence via the Post Graduation Work Permit, foreign students have also become a big contributor to demographic growth in a country with a fast aging population and very low birth rates.

With the corona lockdown threatening their lucrative education industry, Canadian institutions have allowed newly admitted foreign students who couldn’t come to Canada to instead join online classes. To keep these students happy, the time spent by them in their own country while attending online classes will be counted towards their eligibility for the Post Graduation Work Permit when they land in Canada after travel restrictions ease.

To be eligible for a work permit, a foreign student must have spent at least eight months studying in Canada. (Agency)