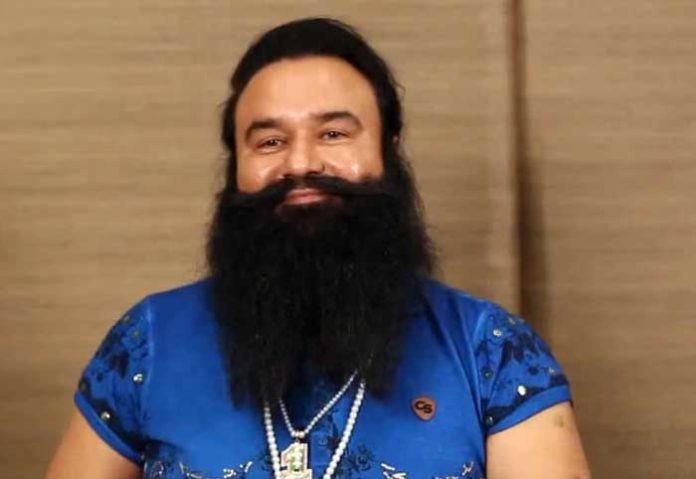 Controversial Dera Sacha Sauda sect chief Gurmeet Ram Rahim Singh, who is serving a 20-year sentence for raping two of his disciples, on Monday withdrew his request to grant him a parole of 42 days to tender the fields in his sect’s headquarters in Sirsa in Haryana, officials said on Sunday.

Haryana Chief Minister Manohar Lal Khattar was caught in a row for saying that the parole was Ram Rahim’s right owing to his ‘good conduct’ in jail. He had said that “every person had the right to request for parole and we can’t stop anyone”.

Replying to a reporter’s query on June 25, Khattar had said, “There are certain legal procedures and a person who has the right to seek parole can seek it. We can’t stop anyone. As of now, no decision has been taken on Ram Rahim’s parole.”

The self-styled godman was sentenced to 20 years in jail in August 2017 for raping two women.

A special CBI court in Panchkula this January also sentenced him and three others to life imprisonment for the murder of a journalist over 16 years ago.

In the jail too, Ram Rahim spends most of his time growing vegetables and fruits and daily earns Rs 20 for eight hours for farming, which comes under the unskilled work category.

As per the jail superintendent, Ram Rahim’s conduct in the jail is like a ‘disciplined inmate’.

His conviction on August 25, 2017, had led to violence in Panchkula and Sirsa, leaving 41 people dead and over 260 injured.

Ram Rahim was patronised by political leaders and parties of Punjab and Haryana for nearly two decades due to his ability to influence the votes of his followers.  (Agency)