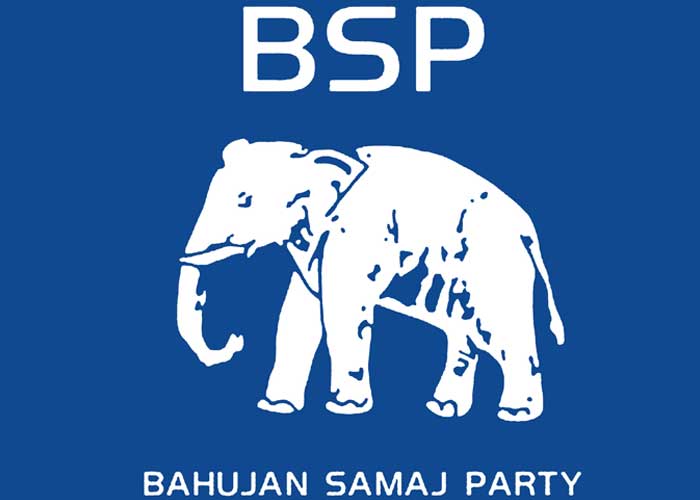 BSP leader Sudheendra Bhadoria said: “I think raising this issue after one and a half decade of Parinirvan Diwas of Kanshi Ram is irrelevant and obsolete. The people of this country know how Kanshi Ram and Mayawati worked together to build a movement for the liberation of the Dalit and poor of this country.”

“Mayawati became Chief Minister many times on the strength of Bahujan Samaj Party and on her own strength, therefore, these issues are irrelevant and I must say that Mayawati today is one of the iconic figures of Indian Dalit movement. She wants to create social order of equality with full commitment under the Constitution,” he added.

Earlier in the day, Dharmesh had said that he would meet Chief Minister Yogi Adityanth and seek a Central Bureau Investigation (CBI) probe into the mysterious circumstances that led to Kanshi Ram’s death in 2006.

Kanshi Ram’s sister Suvarna had also accused Mayawati of not allowing the family to meet Kanshi Ram in his last days.  (Agency)