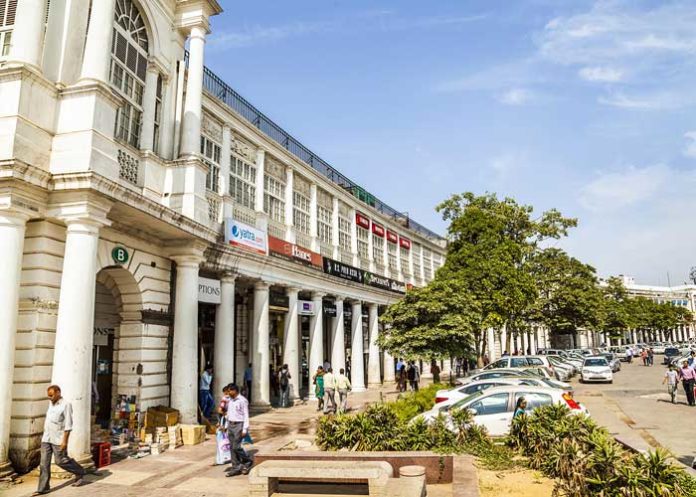 The Connaught Place area of the national capital retained its tag of the ninth most expensive office space during the January-March period of 2019 with an average occupancy cost of $143.97 (Rs 9,800) per square feet, a CBRE report said on Wednesday.

In the fourth and the fifth positions of the list were New York’s Midtown Manhattan area ($196.89) and Beijing’s Finance Street ($187.77), respectively.