Home National Delhi violence was in the making for months: Meenakshi Lekhi 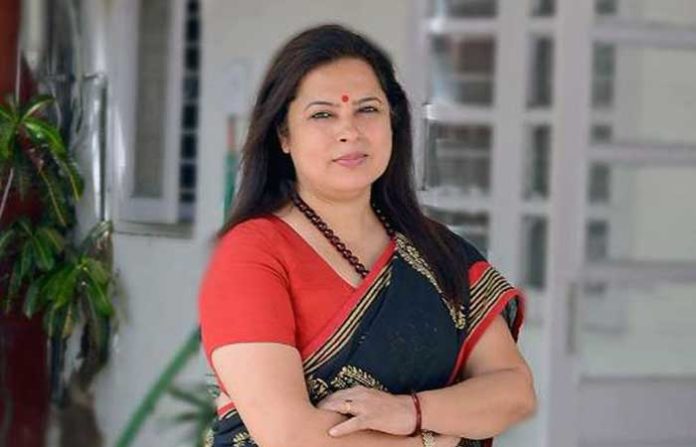 “The violence was brought under control within 36 hrs which, if you look at in hindsight, was in the making for months,” Lekhi said, while defending the Union Home Minister, during the Lok Sabha discussion on Delhi riots.

She also claimed that the Home Minister did not go to the violence-hit areas of north-east Delhi to avoid “splitting of security forces to guard him”.

“What do you expect? That Home Minister would go and sit in a police station? Would that have not caused splitting of security forces just to guard him?” Lekhi asked.

Earlier in the Lok Sabha discussion, the Congress hit out at the government for the delay in controlling Delhi riots, alleging that the incidents would not have happened if timely action had been taken.

Lekhi responded with an attack on the Congress as she recalled the 1984 riots and alleged the involvement of some senior Congress leaders in the violent episode which took away thousands of lives.

“They talked of 1984 riots, I would like to tell them that they’ve forgotten that some accused are today on the position of CM,” Lekhi added.

Lekhi also reminded Congress about infamous statement by former Prime Minister Rajeev Gandhi, where he was quoted as saying “When a big tree falls, the earth shakes”!  (Agency)