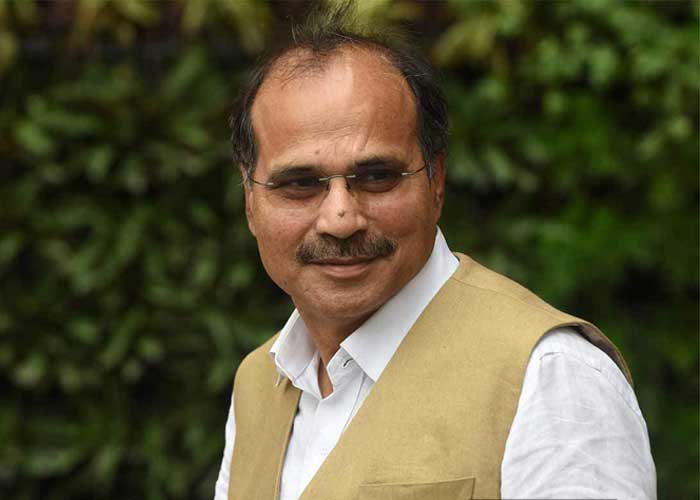 Holding the BJP and the RSS responsible for the violence in Delhi, Congress leader in the Lok Sabha Adhir Ranjan Chowdhury on Friday said the disturbances in the national capital have sullied India’s image worldwide.

Chowdhury came down heavily on Union Home Minister Amit Shah for accusing the opposition parties of spreading falsehood and fuelling riots in the name of Citizenship Amendment Act protests.

“People of India know that the BJP and RSS are responsible for the riots. So, however much Amit Shah tries to cover up their crime, he won’t succeed.

“Since the day the ruling party at the centre kicked off its campaign backing CAA, NRC and NPR, they have only targeted the minorities. So people know who is responsible for the violence,” said Chowdhury, who led a candlelight vigil in the city in protest against the Delhi violence which has left at least 41 people dead and over 200 injured.

To buttress his point, he refered to the Delhi High Court asking why FIRs had not been registered against BJP leaders who acted as agent provocateurs.

“Because of the chain of events in Delhi, India’s image has been sullied worldwide. The Central government, and particularly home minister Amit Shah, have to take responsibility for this. So Shah’s resignation is among our demands,” he said.

To a query about the 2002 Gujarat riots when Narendra Modi was the state Chief Minister, Chowdhury said: “The Gujarat model is a child compared to this model. Gujarat is only a state. This model won’t be merely confined to Delhi. People of Indi beware! BJP’s sole agenda is to polarise the country in the name of religion.”  (Agency)