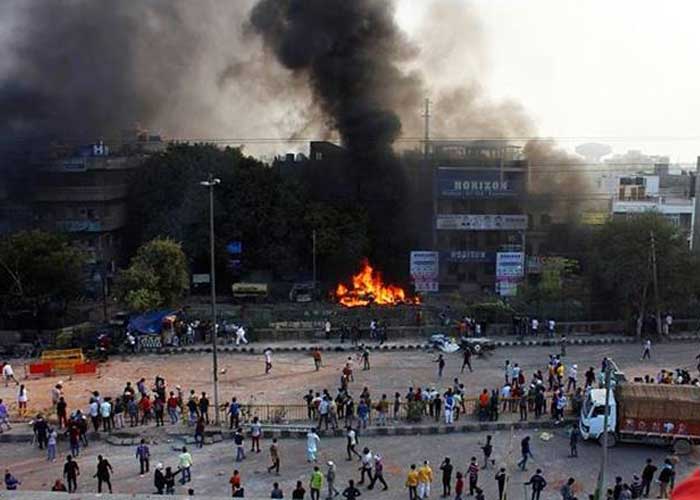 A total of 48 FIRs were lodged by Delhi Police between Feb 22 and 26 during the violence in northeast parts of the national capital, official sources said on Friday.

Out these registered cases, 41 pertain to rioting, four of murder, one of culpable homicide, and two of attempt to murder.

As per available figures till February 27 , a total of 35 persons were killed, of which 13 had gunshot wounds. As many as 22 died of severe injuries suffered during rioting.

At least 38 persons were killed and over 200 injured in violence in northeast Delhi since Sunday afternoon.  (Agency)