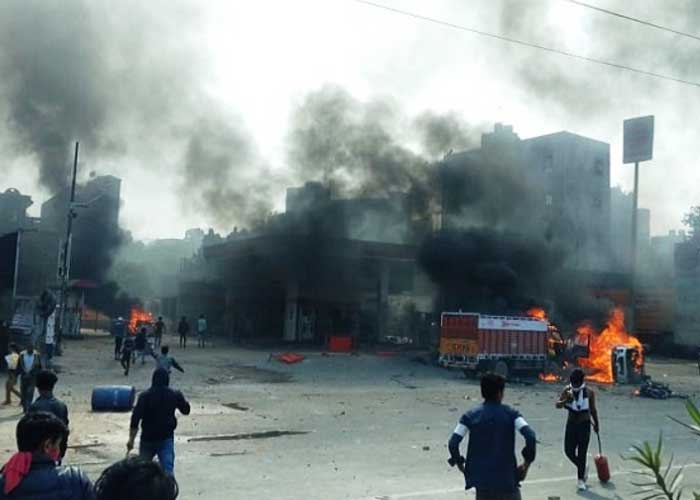 New Delhi, Oct 27, 2020-
A Delhi Sessions court has dismissed a bail application of Jamia Millia Islamia student Asif Iqbal Tanha, who was arrested under the UAPA on charge of hatching a conspiracy to organise the riots in north-east Delhi in February.

His counsel told the court that the applicant had not indulged in any conduct or offence punishable under the stringent Unlawful Activities (Prevention) Act, while the prosecution claimed that the UAPA provision were applicable and that a prima facie case was made out against him.

Rejecting the plea, Additional District and Sessions Judge Amitabh Rawat noted that there were reasonable grounds for believing that the allegations against Tanha were “prima facie true”.

On September 16, the Delhi Police had filed a voluminous charge sheet against 15 accused under UAPA, Indian Penal Code, Arms Act and Prevention of Damage to Public Property Act in the riots case.

According to the charge sheet, clashes between the citizenship law supporters and protesters had spiraled out of control, leaving 53 persons dead and 748 others injured. (Agency)