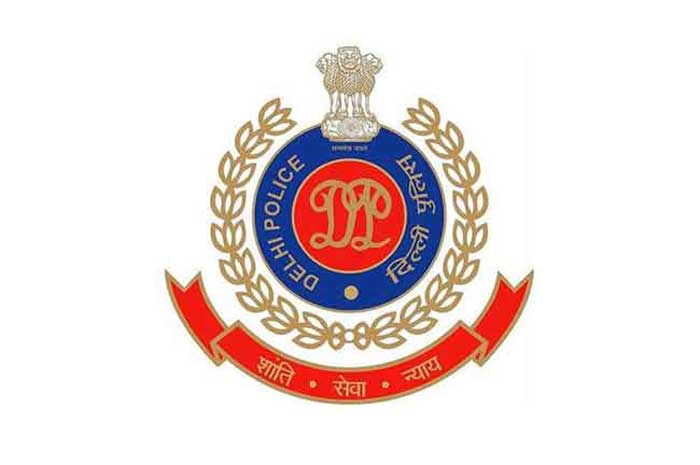 A team of Delhi Police was roughed up by a mob on Wednesday in the Bareilly district of Uttar Pradesh on suspicion of being child lifters. According to the UP police on Thursday, the cops were about to be thrashed by the mob but someone informed us and we rescued them.

Surprisingly, Atul Kumar Thakur, Delhi Police Commissioner (DCP) of Northeast, is not aware of the incident. On being contacted by IANS, Thakur said he had no idea about what happened in Bareilly. “I will find out and get back to you,” he said.

However, the incident was confirmed to IANS by Rajesh Pandey, Deputy Inspector General (DIG) of the Bareilly range.

The policemen from the Welcome police station had gone there to deliver summon in a dowry harassment case.

According to Pandey, the Delhi Police team had gone to Bhura village in plain clothes and a private vehicle without informing the local police. “The mob mistook them for child lifters,” he said.

According to sources, the police team was riding a black colour Scorpio vehicle. The villagers surrounded them started murmuring about their intent and assaulting them. On this, the helpless police team got into the vehicle to escape the angry villagers.

However, in between some one informed the local police, which checked the identity of the team and on being assured, dispersed the crowd. The Delhi Police personnel were then taken to the Bhojipura police station.   (Agency)