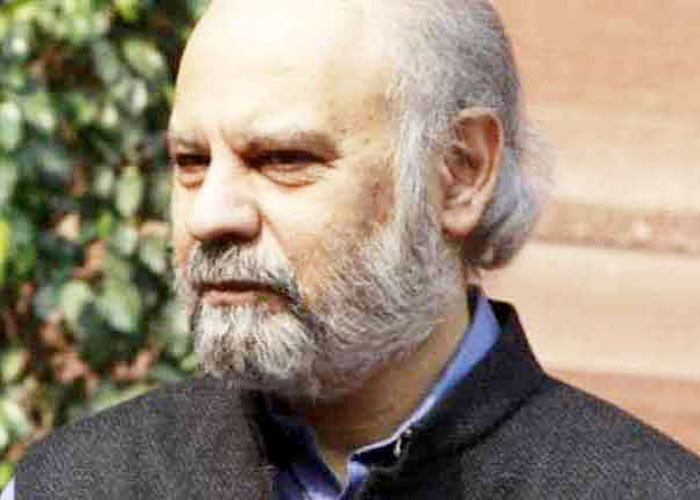 Akali Dal MP Naresh Gujral on Thursday complained to Delhi Police Commissioner Amulya Patnaik against his force’s “inaction” on his complaint about threat to the lives of a group of 16 people trapped inside a house during the recent violence.

The Rajya Sabha member, in a letter to Patnaik, and copied to Home Minister Amit Shah and Delhi Lt Governor Anil Baijal, said that police did not act on his complaint made around Wednesday midnight after an acquaintance reached out to him seeking his help in rescuing a group of 15, including him, from a house near Gonda chowk in Maujpur, a riot-affected area in Delhi’s northeast district.

Following the “desperate call made to me for help around 11.30 p.m. from the acquaintance, who said that a mob was trying to enter their home in the middle of the night”, Gujral said that he immediately dialled 100 and lodged a complaint.

In the letter to Patnaik, he said that he also shared the contact number of his acquaintances with the police officer.

“I explained the urgency of the situation and told the operator that I am a Member of Parliament,” he said, adding that a reference number was shared with him regarding his complaint.

“However, much to my disappointment, no action was taken on my complaint and those 16 individuals received no assistance whatsoever from the Delhi Police.”

The MP also mentioned that the trapped individuals were fortunately rescued by Hindu neighbours.

Urging the officials concerned, Gujral wrote: “If this is the situation when a Member of Parliament makes a complaint personally, it is not surprising that certain parts of Delhi continue to burn while the police stands by apathetically.

“I urge you to look into this matter so that serious complaints received the urgent attention that they deserve and the situation in Delhi is brought under control expeditiously,” Gujral wrote.  (Agency)