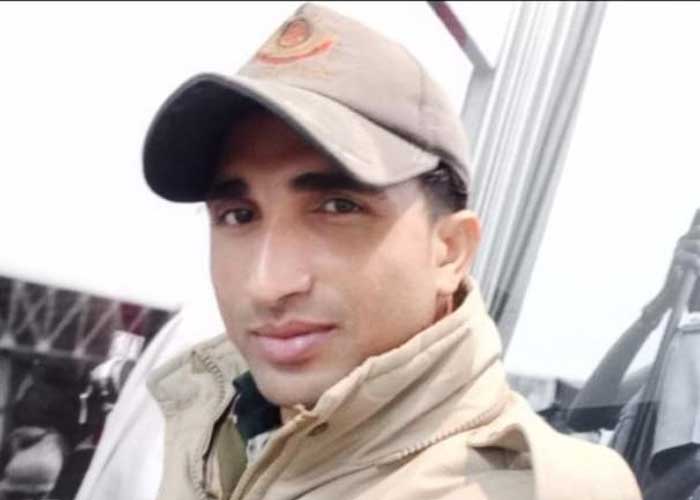 Delhi Police have suspended a constable who was helping the Jamaatis to cross Delhi-UP border under the protection of ‘khaki’. Constable Imran was posted with the security branch of Delhi Police. He allegedly took people linked to Nizamuddin’s Tablighi Jamaat and corona suspects to Ghaziabad.

After the the incident, which took place on Friday, Imran and Jamaatis have been quarantined.

Ghaziabad’s Senior Superintendent of Police (SSP) Kalanidhi Naithani confirmed that Imran and others were quarantined on Saturday.

He further said that during the interrogation, Imran told police that he is a constable in Delhi Police and presently posted with the police headquarters’ security team.

“Beside Imran, one of the people who were travelling in car claimed to be the owner of the vehicle, while others introduced themselves as Jamaatis,” Tila More police station SHO Ranveer Singh said.

Thereafter, the Ghaziabad police informed Delhi Police about the incident. Consequently, the DCP (Security Branch) suspended Imran. A departmental probe will be held and further action will only be taken after the allegations were established.

“Presently, all have been admitted to the quarantine home. Some of them were coming from Amroha while others joined them from Muradnagar,” the SHO said.  (Agency)