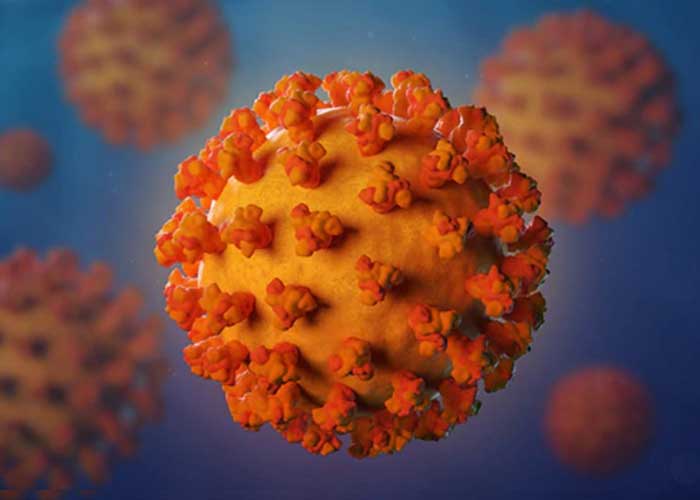 Delhi, Hyderabad, Pune, Jaipur, Indore, Ahmedabad and Mumbai are among the top 15 districts which have been marked at “high case load districts” in terms of COVID-19 spread, says a government assessment clarifying India’s decisive fight against the deadly pandemic.

Besides these seven which show particularly “high case volumes”, others have been marked as critical districts. These are Vadodara and Surat in Gujarat, Kurnool (Andhra Pradesh), Bhopal (Madhya Pradesh), Jodhpur (Rajasthan), Agra (Uttar Pradesh), Thane (Maharashtra) and Chennai (Tamil Nadu).

As per the report collated on the basis of information received from all states and Union Territories (UTs), Gujarat and Maharashtra are the only states where three districts in each are in “critical” situation as the deadly disease has claimed 162 lives and 3,548 confirmed cases there as per Ministry Health and Family Welfare (MoHFW) current data.

Madhya Pradesh and Rajasthan with two districts each are mentioned in the list with Bhopal and Indore, and Jodhpur and Jaipur respectively as critical hotspots.

Niti Aayog CEO Amitabh Kant, which has mentioned that the country is passing through a “turbulent time”, in his tweet said: “These 15 districts are critical in our battle against COVID-19. Of them, seven show particularly high case volumes.”

“India’s success in battling COVID-19 is dependent on them. We must aggressively monitor, contain, test and treat in these districts! We must win here.”

Kant said if we carefully observe the daily and weekly case growth rates in high caseload states in conjunction, it is “encouraging” that Telangana is showing noticeable improvement.

“All these states must now follow the trajectory of Kerala which shows clear and sharp decline.

“The central government has set up 11 Inter-Ministerial Central Teams (IMCTs), led by the Additional Secretary level officers, to monitor implementation of lockdown, supply of essential goods and other related issues.

“These teams have already been visiting in most of these 15 districts — Ahmedabad, Thane, Hyderabad, Chennai, Indore, Mumbai, Pune, Jaipur, and Kolkata, Howrah, Medinipur East, 24 Parganas North, Darjeeling, Kalimpong and Jalpaiguri in West Bengal where the situation is considered ‘especially serious’.

“These teams were constituted in exercise of powers conferred under the Disaster Management Act 2005 with an aim to break the chain of COVID-19 transmission and lead India win battle against the virus which have affected across the globe with over 2 lakh deaths and more than 30 lakh infected patients.  (Agency)