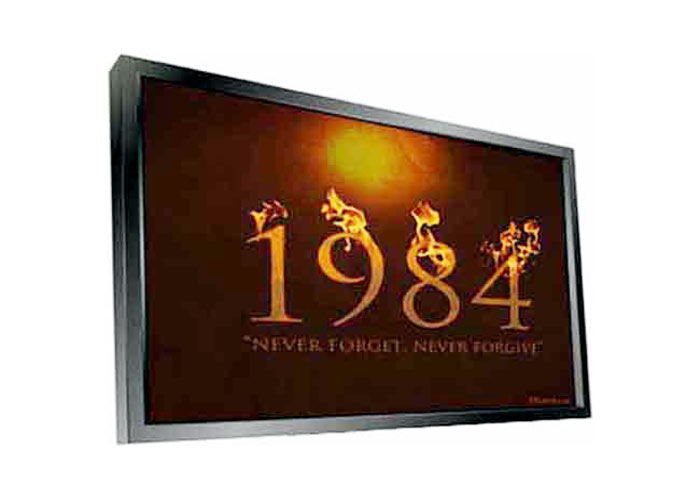 In a major relief to convict Naresh Sehrawat in the 1984 anti-sikh riots case, the Delhi High Court on Monday granted 12 weeks of interim suspension of his sentence following his serious medical condition and the high risk of him contracting the COVID-19 virus.

“Since the petitioner is a chronic stage-IV kidney patient and is admitted in the medicine ward of the Central Jail hospital and is highly vulnerable to a contagious disease like COVID-19, the sentence of the appellant-convict is suspended for a period of twelve weeks from the date of release,” said a division bench of the High Court presided by Justices Manmohan and Sanjeev Narula.

The bench also directed Sehrawat to submit a personal bond and local/close relative surety bond of Rs 20,000/- each before the trial court prior to his release.

The directions came in while the court was hearing a petition filed by Sehrawat seeking interim suspension of sentence for three months on the ground that he needs to undergo liver and kidney transplant simultaneously.

During the course of the hearing, petitioner’s counsel stated that the Sehrawat is being repeatedly referred to Deen Dayal Upadhyay Hospital, Ram Manohar Lohia Hospital as well as Central Jail hospital even though the DDU and RML have already stated that facilities for transjugular renal transplant are not available with them.

The case against Sehrawat and Yashpal Singh was lodged on a complaint filed by Hardev Singh’s brother Santokh.

The duo was convicted for murder, attempt to murder, dacoity and voluntarily causing hurt with dangerous weapons. It was the first conviction in the cases reopened by the Special Investigation Team (SIT) set up in 2015.

On November 1, 1984, Hardev Singh, Kuldeep Singh and Sangat Singh were at their grocery shops in Mahipalpur when a violent mob of 800 to 1,000 people came towards their shops. The mob was armed with weapons such as iron rods, lathis, hockey sticks, stones, kerosene oil.

They closed their shops and rushed to the rented accommodation of one Surjeet Singh, located on the first floor of a house in the area. After some time, they were joined by Avtar Singh, who also took shelter with them. They locked themselves inside the room.

The mob, “which burned the shops by then”, came to Surjeet’s room and brutally assaulted everyone. They stabbed Hardev and Sangat and threw all the men from the balcony.

The accused poured kerosene in the room and burnt it down. The injured men were shifted to Safdarjung Hospital where Avatar Singh and Hardev Singh succumbed to their injuries.  (Agncy)