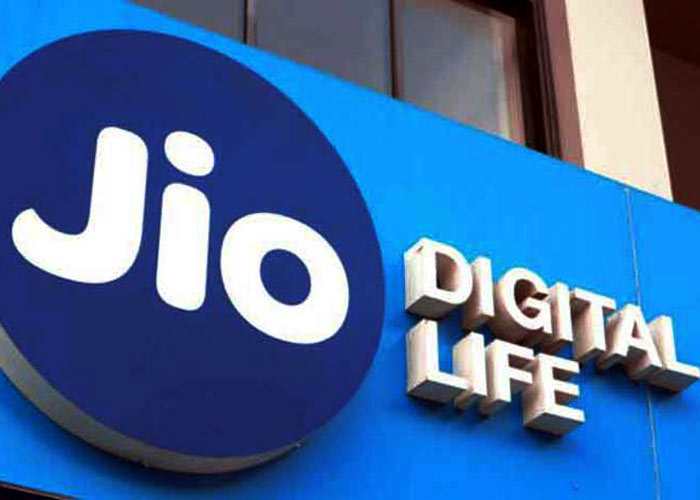 The Delhi High Court has granted Reliance Industries Limited (RIL) an interim injunction against Quikr and OLX India and restrained them from publishing any ads containing the name Reliance or Jio.

In an order, Justice Mukta Gupta of the Delhi High Court in the plaint concerning Quikr said, “From the facts noted above the plaintiffs have made out a prima facie case in its favour and in case no ad-interim injunction is granted the plaintiffs will suffer an irreparable loss.”

“The balance of convenience also lies in favour of the plaintiffs. Consequently, till the next date of hearing, defendant, its agents, servants, affiliates are also restrained from putting on their portal any advertisement containing the name/mark Jio and Reliance with its variations and/or any other mark, logo which is deceptively/confusingly similar to the plaintiffs’ registered trademarks Jio and Reliance in terms of prayer (a) of para-55 of the application”, the order said.

According to the plaintiffs in the present suit, defendant a private limited company owns and operates www.quikr.com, a web portal engaged in publishing classified advertisements. Defendant’s web portal enables consumers to publish advertisements for selling and offering goods and services for a consideration. Defendant’s web portal also operates as an online recruitment website facilitating consumers to advertise job vacancies.

The plaintiffs along with the documents have filed material to show that two persons who have been lured by these advertisements, were enrolled on payment of fees and subsequently offered job letters. Later during investigation they found that the job letters issued were fake and thus they were constrained to file complaints.

In the Olx case, RIL had filed a similar plaint that the defendants, who are web portals, are causing immense harm and irreparable injury to the plaintiffs’ goodwill and reputation as on the defendants’ web portal fake and fraudulent recruitment advertisements are being published which are accessible under the various words i.e. Jio Jobs, Reliance Trends Jobs, etc. infringing the plaintiffs’ trademark and trade name Jio and Reliance.

The counsel of Olx said they have also added filters with the words Jio and Reliance so that in future nobody can misuse the platform of the defendants with these false and fictitious advertisement so as to defraud the job seekers and infringe the plaintiff’s trademarks/trade names.