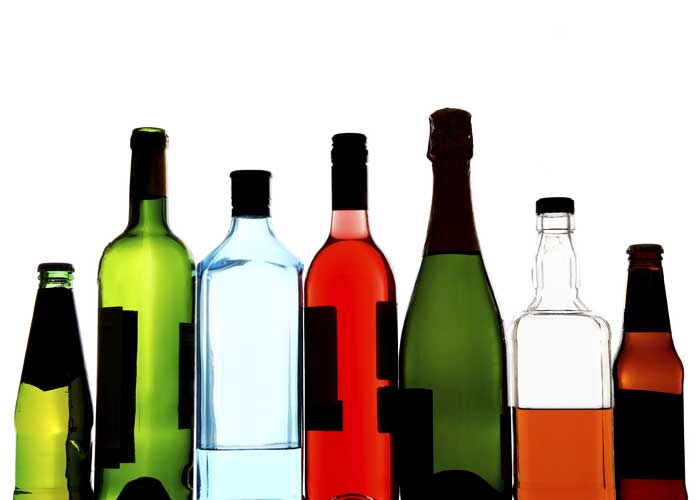 In just 15 days of imposing the ‘special corona fee’ on liquor, the Delhi government has earned over Rs 110 crore from the cess and is expecting even more in the coming days with the opening up of more shops.

According to data received from the Delhi Excise Department, while the earning was about Rs 55 crore till May 12, the ‘special corona fee’ collection went up to Rs 70 crore by May 15. By May 21, the collection of the fee rose to about Rs 110 crore.

The revenue collection from liquor — which is a major source of income for the city government — is likely to increase further with the opening up of more liquor shops from Saturday.

While close to 100 liquor vends were allowed to open in lockdown 3.0, now about 200 shops are functional across the city, including standalone shops and those in market places.

From Saturday, 66 private liquor shops were allowed to open by the Excise Department.

According to official data, Delhi has more than 850 liquor shops, of which around 150 are located in malls and at the airport — which will not be allowed to operate.

From May 5, the government imposed a special corona fee on liquor — which is 70 per cent of the MRP.

Also, to avoid crowding at these shops, an e-coupon system has been introduced which allows people to visit a particular liquor shop on a given date and time.

“The sale of liquor has gone up after the ‘e-token’ system was introduced,” an Excise Department official told.

Revenue generation of the government was badly hit by the coronavirus induced lockdown.

According to Chief Minister Arvind Kejriwal, every year in April, the estimated revenue generation is Rs 3,500 crore, but this year, it was just Rs 300 crore. He came out in public saying if the situation continued, it will be difficult for the government to pay salaries to its employees.

There are two sources of revenues for a state — tax revenue and non-tax revenue. Tax revenue includes the state’s own tax revenue and the share of the Central government in it. It also includes taxes on income, property, capital transactions, commodities and services.  (Agency)