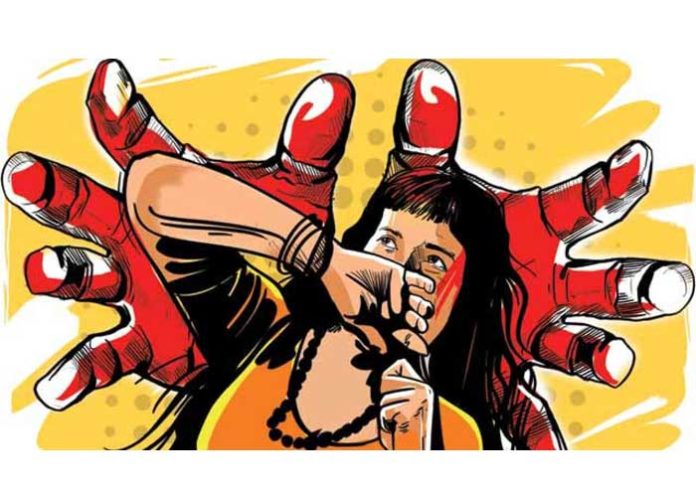 A doctor with Safdarjung Hospital was arrested by the Delhi Police on allegations of rape and blackmail of a woman representative of a leading medical company here.

According to the police, the woman met the doctor in the hospital in May. They again met in a coffee house in Delhi’s Green Park area. On May 10, the accused invited the woman to his room, where he offered her a cold drink laced with sedatives and later raped her.

When the woman confronted the doctor, he showed her the obscene pictures that he had taken of her, and threatened to send them to her husband.

The doctor kept blacking and raping the woman for several months before she confided in an acquaintance, who helped her approach the police.

Upon investigation, the Delhi Police found the allegations to be true and arrested the doctor.

A top police official said the doctor’s mobile has been confiscated.

The Safdarjung Hospital hasn’t reacted on the arrest of the doctor.  (Agency)