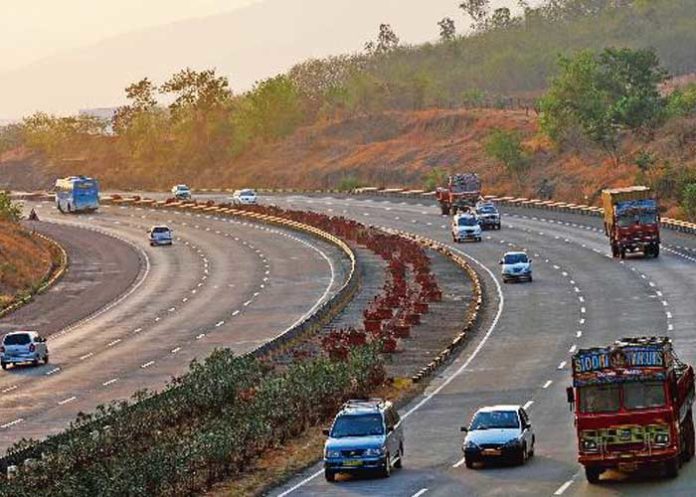 The Centre on Tuesday agreed to convert the stretch of Delhi-Amritsar-Katra expressway into a greenfield project by providing a direct spur from Nakodar, onward to the five historic towns of Punjab — Sultanpur Lodhi, Goindwal Sahib, Khadoor Sahib and Tarn Taran, leading up to Amritsar.

Union Minister for Road Transport and Highways Nitin Gadkari conveyed this to Chief Minister Amarinder Singh during a video conference.

The Chief Minister had earlier raised the issue with the Centre, after local residents and their representatives expressed concern over the project’s failure to connect the religious and historical towns of Sultanpur Lodhi, Goindwal Sahib and Tarn Taran.

Also, the original proposal of the National Highways Authority of India (NHAI) had entailed widening of the existing GT Road from Kartarpur to Amritsar as brownfield project, which was proving expensive as it would involve major demolitions due to land acquisition.

During the virtual meeting, the Union minister told the Chief Minister that after detailed deliberations with state officials, the NHAI had approved the alignment of Phase I of the Delhi-Amritsar-Katra Expressway with Delhi-Gurdaspur section.

It will enter the state near Khanauri and passing near the towns of Khanauri, Patran, Bhawanigarh, Ludhiana, Nakodar, Jalandhar Kartarpur, Qadian and Gurdaspur as a greenfield project, along with development of existing National Highway 3 from Kartarpur to Amritsar bypass as a six-lane access controlled expressway as a brownfield project.

To speed up the process of land acquisition for the new greenfield alignment, the Chief Minister has agreed to an early meeting with the NHAI authorities, as suggested by Gadkari, according to an official spokesperson.