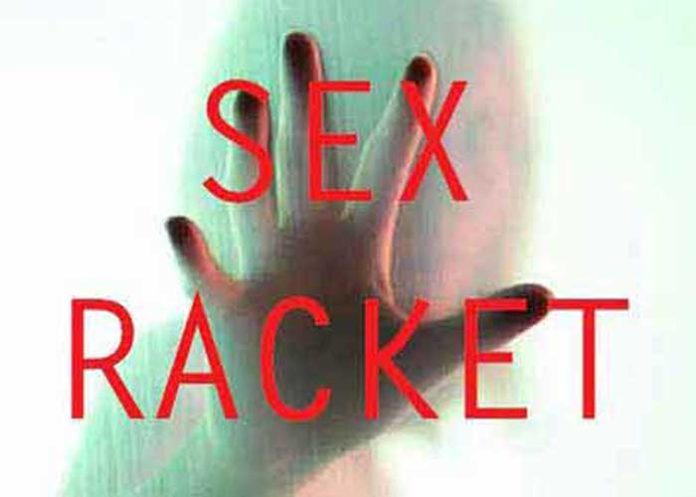 The Uttarakhand Police have extended their nets up to the national capital in its search for ‘white-collared” kingpins of a high profile sex racket that was busted in the hill state.

Dehradun police though have been carrying out the probe without the knowledge of their Delhi counterparts, sources said.

On Wednesday night, some plain-clothed Uttarakhand Police personnel were seen roaming in the capital, besides scouring through the National Capital Reigion cities that fall under Uttar Pradesh and Haryana.

A few days ago, Dehradun police had busted a high-profile sex racket following which many girls involved in prostitution were arrested along with their touts. A criminal case was registered at Rajpur police station in the state capital.

Certain details and information revealed by those arrested, have put several areas of the national capital under the scanner. Some of those girls arrested then belonged to Delhi.

These girls were sent to several hotels and guest houses in Dehradun from Delhi by the brokers. The cost for a night was fixed somewhere between Rs 10,000 to 20,000. The girls used to travel from Delhi to Dehradun in expensive cars, on special orders.

On learning that the girls made that kind of an income for a single night stay, the police suspected the involvement of big names in the racket.

According to Rajpur police station sources: “From the information gathered from the girls and their touts, it seems some white-collared people of Delhi and Uttarakhand are also directly and indirectly involved in this illegal trade.”

Tracing those white-collared people “is very important” for the Dehradun Police as they aim to end the racket, sources said.

The course of investigation shifted to Delhi as soon Dehradun police arrested the call girls. However, since the issue had already drawn much media attention, Uttarakhand Police waited for the “appropriate time” to visit Delhi and restart its probe.

Why Delhi Police’s assistance was not sought to reach to the people, associated with this racket?

Replying to this, a police officer from Dehradun on the condition of anonymity said: “Right now, we are trying to connects dots… If we find something concrete in Delhi or in adjoining cities in Uttar Pradesh and Haryana, or if we feel there is a need to conduct raids there, and arrest some individuals, we may consider approaching the local (Delhi) police for their help.”

Another police source, again on condition of anonymity, said: “If we get hold of more brokers and call girls in Delhi who are involved in this racket, the investigation would pick some pace. It’s not a matter of surprise that several ‘white collared’ and rich people are promoting this ‘business’.”

A senior police officer of Dehradun had first disclosed that officers of Rajpur police station have busted a high profile sex racket.

Dehradun Police had then said that some taxi drivers were also involved in this racket, The police were reportedly stunned when the call girls, during questioning, revealed their charges for a single night.

Currently, Dehradun Police are in search of a “big name” to expose all the white-collar suspects.  (Agency)