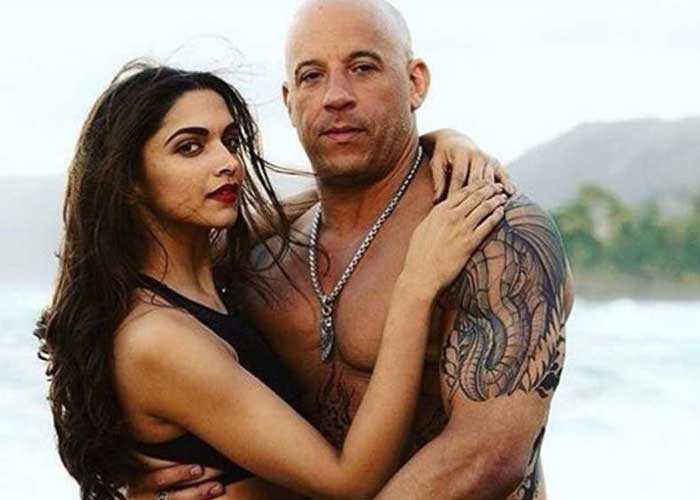 With an Instagram picture that shows him wearing Xander Cage’s trademark enormous fur coat, Diesel wrote: “Appreciate the creativity. How ironic that I had a Xander Cage meeting. Each Franchise has its respective beautiful Family. Blessed.”

Appreciate the creativity… How ironic that I had a Xander Cage meeting. Each Franchise has their respective beautiful Family. Blessed. #RubyRose #ninadobrev #deepikapadukone #Liveforthis #XanderCage4 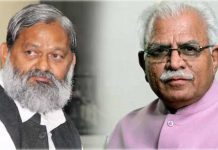 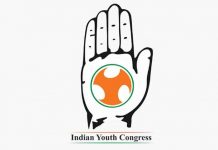 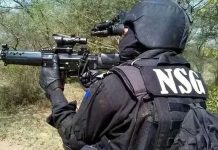 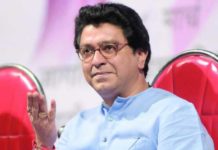 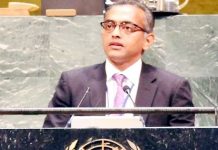 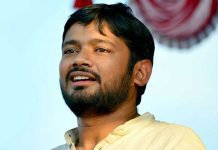 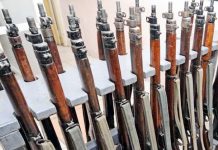 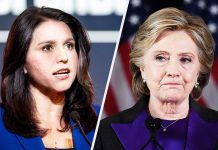 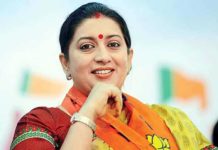