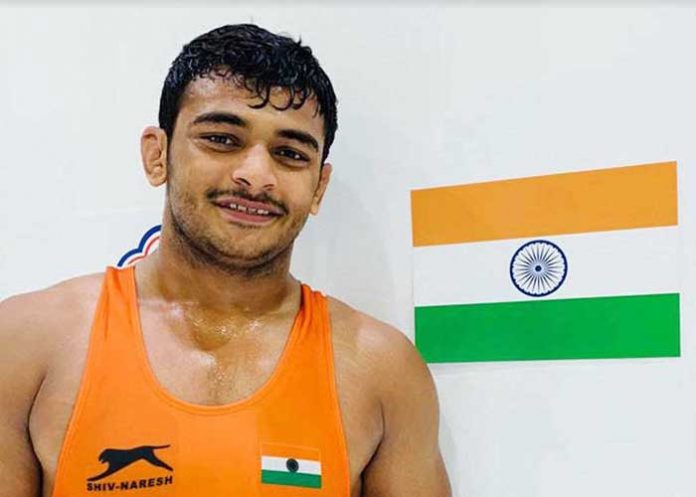 India thus end the Asian Championships with seven medals in the men’s freestyle event. Deepak lost his first-round bout inside the first period by technical superiority as he was hardly able to hold his defence against Yazdanicharati’s flurry of attacks.

Sanjeet, meanwhile, almost blew away a comfortable lead against Rustam Shodiev of Uzbekistan. Sanjeet was leading 11-2 at one stage but Shodiev clawed his way back. The Indian managed to hold on to his lead until the end of the bout.

India have thus finished runners up to Iran in the freestyle event of the Asian Championships. (Agency)