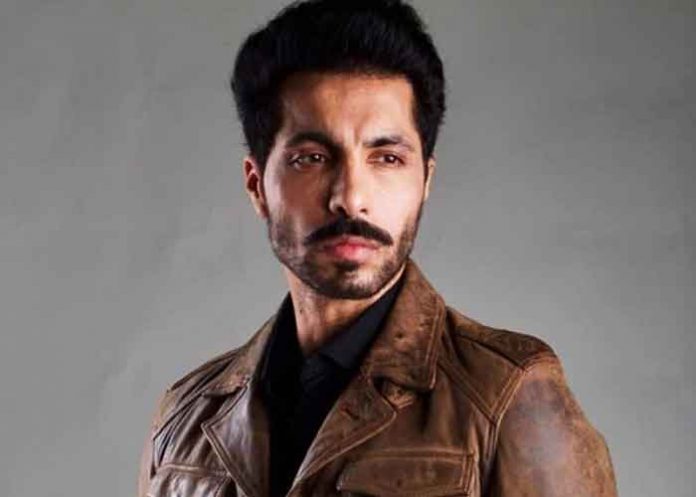 New Delhi, Jan 27, 2021-
Anti-social elements like actor-turned-farmer activist Deep Sidhu and others, along with the Kisan Mazdoor Sangharsh Committee played a role like a “torpedo” to sabotage the farmers’ agitation, the Samyukt Kisan Morcha (SKM) said on Wednesday.

Making the announcement after an emergency meeting at the Singhu border here — the centre of the farmers’ protest — the SKM or ‘Joint Farmers Front’, including 32 organisations, said, “It was a deep rooted conspiracy to damage the peaceful and strong farmers’ struggle.”

Condemning the violent incidents during the tractor rally on Republic Day that left a farmer dead and many others injured, the organisations appealed to the farmers to “stay at the protest venues and continue a peaceful protest”.

“Yesterday’s events exposed and isolated the anti-farmer forces clearly,” the Union said while marking itself as a “struggling organisation”.

The meeting where the representatives of the 32 farmers unions took part also chalked out the future course of action considering the ongoing farmers’ protest which entered the 63rd day on Wednesday.

All the farmers leaders, including Balbir Singh Rajewal and Jagjeet Singh Dallewal, said,” When the farmer organisations declared ‘Kisan Parade’ on January 26, anti-social elements like Deep Sidhu and others, along with the Kisan Mazdoor Sangharsh Committee attempted like a torpedo to damage the farmers’ agitation.”

“Under this conspiracy, the Kisan Mazdoor Sangharsh Committee and other persons announced that they would march on the Ring Road and unfurl a flag at the Red Fort.”

As a “corollary of conspiracy”, the SKM leaders said the Kisan Mazdoor Sangharsh Committee started marching on the Ring Road, two hours before the scheduled march time of the organisations.

“All the constituents of Samyukt Kisan Morcha strongly condemned this incident,” said the leaders of the union, appealing to the farmers to stay at the protest venues and continue a peaceful protest.

The meeting was held under the chairmanship of Balbir Singh Rajewal, Bharatiya Kisan Union (BKU) President who was holding talks with the Central government.

The Union said a dirty conspiracy was hatched by the Kisan Mazdoor Sangharsh Committee and others against the peaceful struggle alleging that the group had set up their own separate protest site after 15 days of the farmers’ agitation.

“They were not part of the organisations which jointly undertook the struggle.”

The farmer organisations resolved not to allow the government and other forces inimical to the peaceful movement to harm their struggle.

The ‘Joint Farmer Unions’ representatives conveyed their sincere appreciation to the struggling farmers for their unprecedented response to the Kisan Republic Day Parade. (Agency)