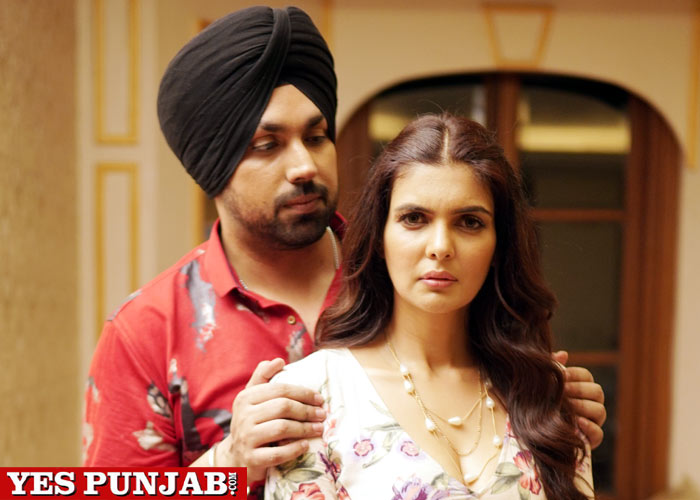 The talent and luck are two driving forces for success. There are very few people who are blessed enough that their talent meets with luck and get that golden chance to shine in this glamour world. One such talented and lucky artist who has definitely ruled music charts with his sheer talent is ‘Deep Moneey’.

After giving humongous hits in both Punjabi industry and Bollywood like Saadi Gali, Naina Da Nasha, Majnu,Heeriye to name a few, he has released his next romantic track ‘Baarish’.
Deep Moneey has given his vocals to the song as well as the music of the song is also given by him only.

Pollywood and Bollywood actress Ihana Dhillon featured in the video whose last song has recently hit 100 million on YouTube. Lyrics of the song have been penned by Roohkaar. The video of the song has been directed by Tru Makers. Gem Tunes has produced the whole project. Rao Inderjeet Singh and Pardeep Nagar has presented this song.

On the occasion of the release of the song, Deep Moneey said “People who are really able to tap their potential and start taking action towards it are the really lucky ones. I am very blessed to have audience who has always been a source constant encouragement and boost that have given me the strength throughout my journey. I have put in a lot of effort for this song, and hope the audience too will appreciate and like my work as they always have.”

Director from Tru Makers said “These days’ people also want some video which goes along with the genre of the song. We liked the lyrics, which only raised the bar to make the perfect video for the song. We have tried to do justice to the video of the song, and also the voice of this talented singer. We are sure that the audience is going to like it.”

The producer of the song from Gem Tunes said “We try to provide the platform to the deserving talents. And this association with Deep Moneey has only added more glory to us. We hope that people applaud his hard work and hope that this song will do wonders for the artist.”

‘Baarish’ has released on the official YouTube channel of Gem Tunes on 9th July 2020.