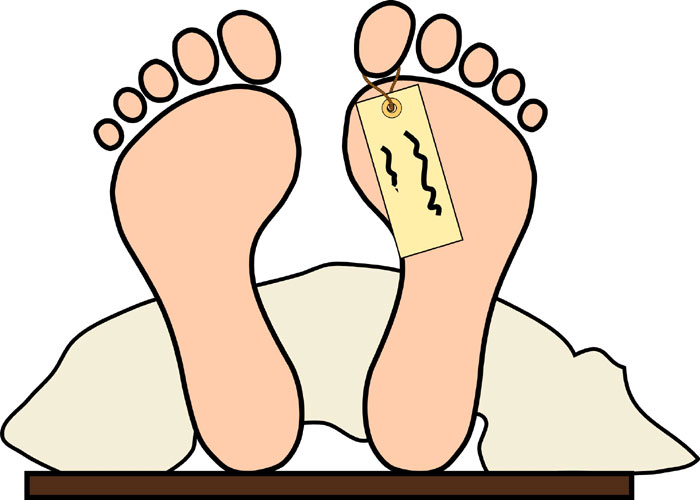 New Delhi, Oct 25, 2020-
The decomposed body of a girl, around 17 years of age, was found at a room in Delhi’s Nand Nagri area on Sunday, police said.

“The body was found in a highly decomposed state from Leprosy complex. The girl
was residing there with her relative, who returned after 2-3 days and discovered the body. Later, she raised the alarm”, said a police official.

The body has been sent for postmortem and further investigation is on, police added. (Agency)