Home National Decision on Article 35A to be taken at appropriate level: Ram Madhav 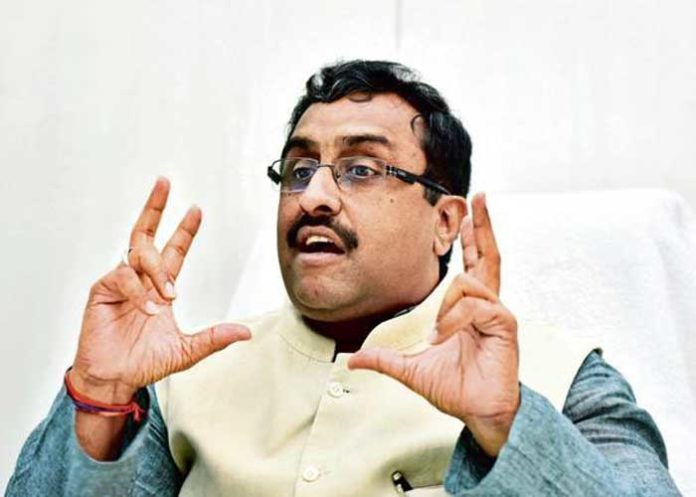 Bharatiya Janata Party (BJP) national general secretary Ram Madhav said on Wednesday that a decision on article 35A would be taken at the appropriate level and the decision would be in favour of the people of J&K.

Speaking to the media on the sidelines of a party function in Srinagar, in which dozens of Sarpanches and Panches joined the BJP, Ram Madhav said in reply to a question on whether there are any plans to abrogate article 35A: “A decision on article 35A will be taken at the appropriate level and rest assured that whatever the decision will be, it would be in favour of the people of Jammu and Kashmir”.

He said the people of the state were fed up of corrupt politicians and it is time for clean faces to come forward and give political leadership to the people minus these two political dynasties, alluding to the Abdullahs and the Muftis.

Madhav added that the “BJP is the present and the future of the country for many many years to come”.  (Agency)